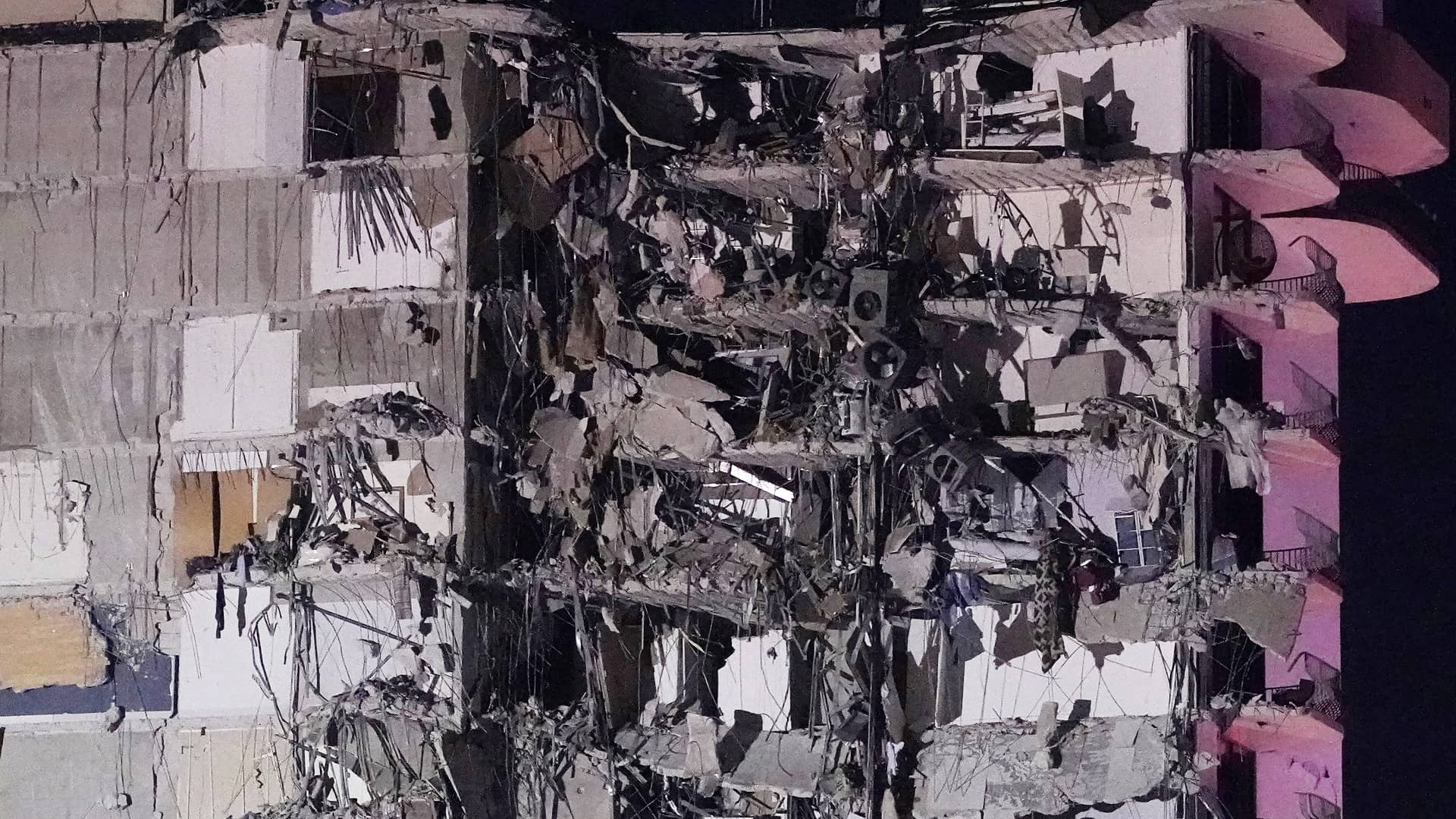 SURFSIDE, Florida (AP) — A fire official says the bodies of four additional victims have been found in the rubble of a collapsed condo tower, raising the death toll to 16 people.

Miami-Dade Assistant Fire Chief Raide Jadallah told family members at a morning briefing that rescuers found the bodies Tuesday night. He said the victims’ next of kin had not yet been identified. Jadallah says that in addition to those four bodies, crews also found other human remains.

Rescuers were also able to build a ramp for a crane to reach areas at the top of the pile they had not been access before.

DOVER, Del. (AP) — Lawmakers in Delaware are putting the final touches on this year's legislative session. Members of the House and Senate were to convene Wednesday afternoon for the final day of the session and were expected to work past midnight before adjourning. Lawmakers have already approved record-high operating and capital budgets for the new fiscal year starting Thursday. A $65 million package of grants to community organizations, nonprofit […]