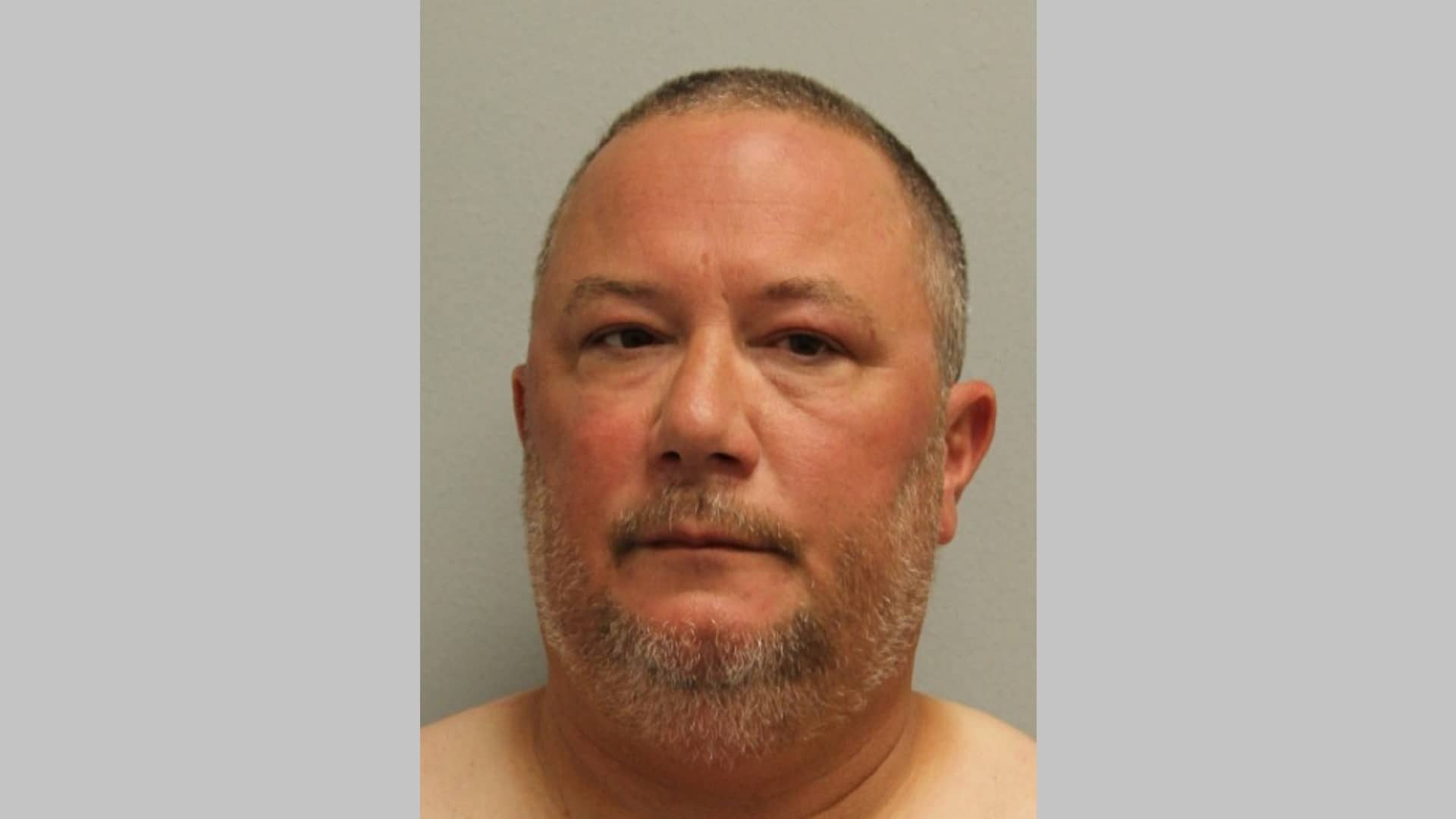 On June 27, 2021, at approximately 1:00 p.m., Delaware State Police were dispatched to the beach area on Sandpiper Road located in the Pot-Nets Seaside Mobile Home Park for a fight in progress. The investigation determined Grady was on the beach when the 32-year-old male victim arrived at the beach with his family on jet-skis. An argument ensued between Grady and the victim about the jet-skis before the argument escalated to a physical altercation.

During the altercation, Grady retrieved a screwdriver and strikes the victim in the face with it after threatening the victim and another 32-year-old male. The other 32-year-old male gets involved in the physical altercation, attempting to break up the fight, and both males attempted to disarm Grady of the screwdriver but were unsuccessful. During the struggle, Grady stabbed the initial victim on the top of the head and cut the second victim on the torso with the screwdriver. Grady then threw the screwdriver in the water before troopers arrived on scene. The victims and Grady were provided medical attention for their injuries.

Grady was taken into custody without incident and charged with the following crimes:

Hartly, DE -Delaware State Police are investigating a fatal single vehicle crash that occurred early Tuesday morning in Hartly. On June 29, 2021, at approximately 2:40 a.m., a 1997 Honda Accord was traveling southbound on Hartly Road north of Halltown Road, approaching a right curve. As the Honda entered the curve, it crossed over into the northbound lane, traveled off the east edge of the roadway, and struck a curve […]