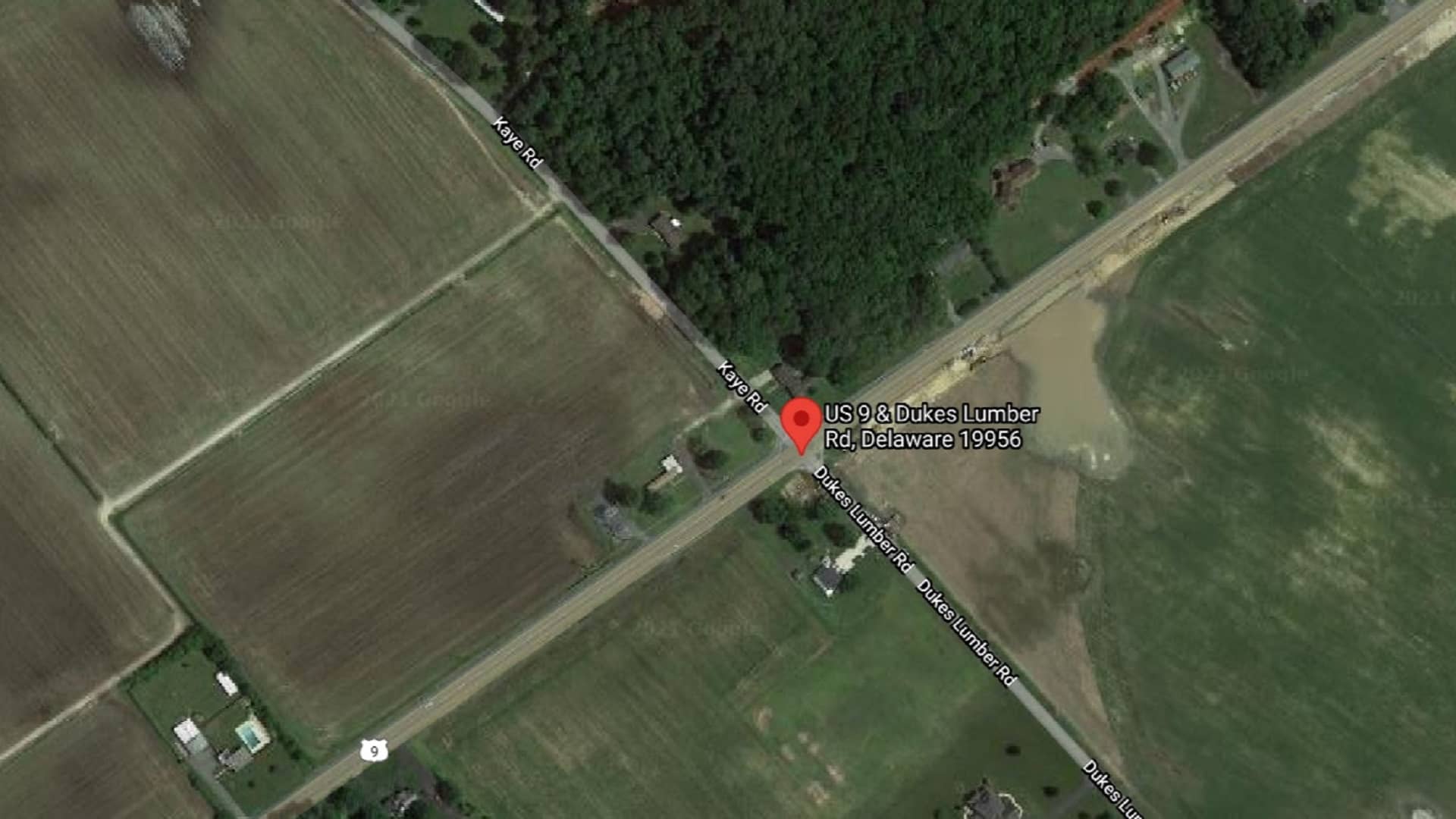 The incident occurred around 7:07 p.m. Saturday June 26, 2021 as a 29-year-old man was operating a 2004 Toyota Corolla southbound on Kaye Road approaching the intersection of County Seat Highway (US9) at an apparent high rate of speed. A 27-year-old Laurel man was operating a 2012 Ford F-250 Pickup Truck westbound on US9 approaching the intersection of Kaye Road. Kaye Road at US9 is controlled by a stop sign and US9 is not required to stop.  As the pickup truck entered the intersection of Kaye Road, the Corolla failed to stop at the posted stop sign and the front of the Corolla struck the right side of the pickup truck, causing it to rotate clockwise. As the truck rotated, it began to overturn and continue off the south side of US9 coming to an uncontrolled stop upright on its tires. After the impact, the Corolla traveled off the south side of US9 and struck a utility pole guide wire and came to an uncontrolled stop.

The 29-year-old man (hometown unknown at this time) was not properly restrained and pronounced deceased on scene. His name is being withheld pending notification of next of kin.

The 27-year-old Laurel man was properly restrained and sustained minor injuries. He was transported to Beebe Medical Center where he was treated and released.

The intersection of Kaye Road and US9, was closed for approximately four hours while the collision was investigated and cleared.

The crash remains under investigation by the Delaware State Police Troop 7 Collision Reconstruction Unit. Anyone with information regarding this incident should contact Corporal/1 R. Albert by calling 302-703-3266 . Information may also be provided by calling Delaware Crime Stoppers at 1-800-TIP-3333 or via the internet at http://www.delaware.crimestoppersweb.com. 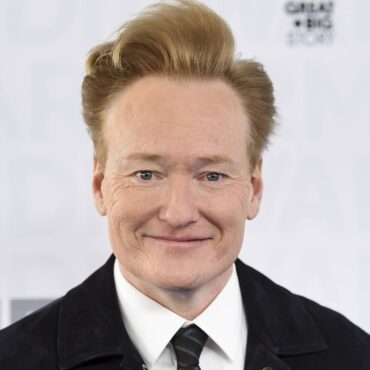 LOS ANGELES (AP) — Conan O'Brien stayed true to form as he wrapped up his TBS late-night show "Conan" after nearly 11 years. He veered between self-deprecating and smart-aleck humor before allowing himself a final note of sentiment. He told viewers they should try to do what they love and with people they love. Will Ferrell and Jack Black help O'Brien mark the end of his third late-night show. His […]