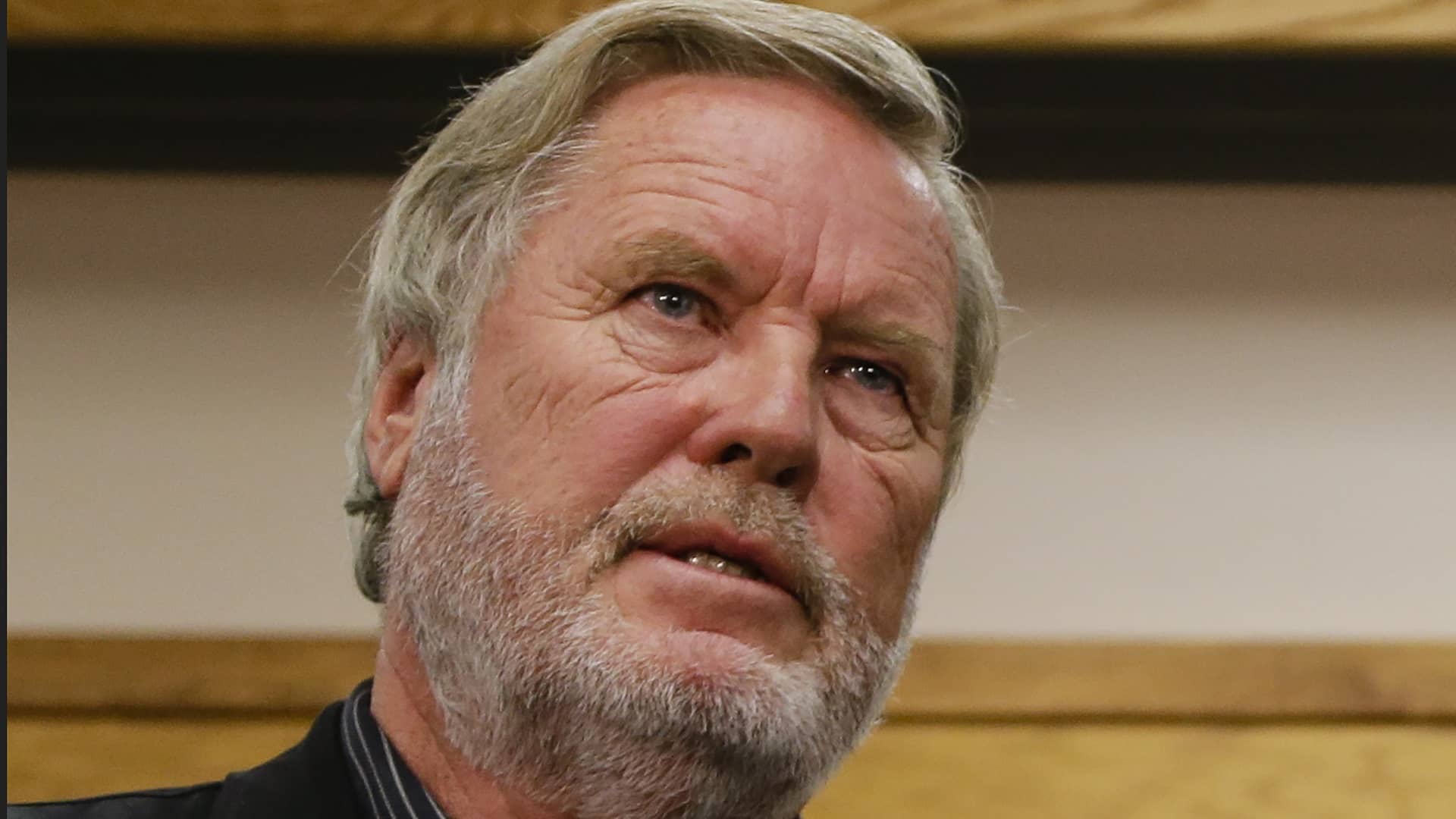 LOS ANGELES (AP) — John Langley, who was the creator of the long-running TV series “Cops,” has died during an off-road race in Mexico.

Family spokeswoman Pam Golum says Langley died of an apparent heart attack Saturday during the Coast to Coast Ensenada-San Felipe 250. He was 78. “Cops” was among the first reality series on the air when it debuted in 1989.

It would become an institution through 32 seasons on the Fox Network and later Spike TV, famous for its street-level police perspective and its theme song, “Bad Boys.”

Langley was born in Oklahoma City and raised in Los Angeles. 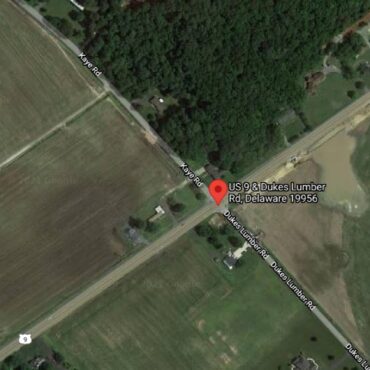 Laurel – The Delaware State Police Collision Reconstruction Unit is investigating a fatal crash that occurred early Saturday evening just east of Laurel. The incident occurred around 7:07 p.m. Saturday June 26, 2021 as a 29-year-old man was operating a 2004 Toyota Corolla southbound on Kaye Road approaching the intersection of County Seat Highway (US9) at an apparent high rate of speed. A 27-year-old Laurel man was operating a 2012 Ford […]