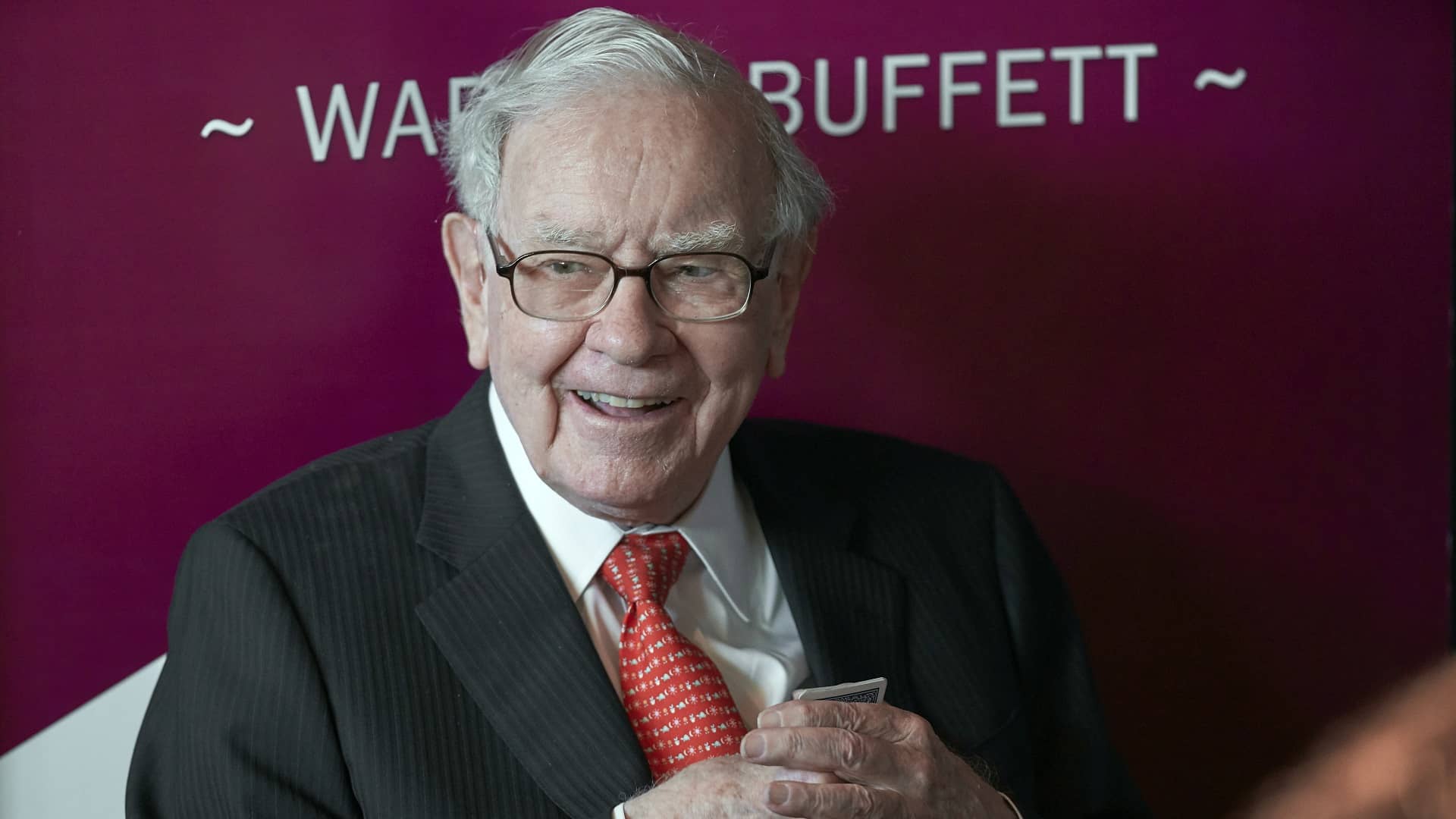 NEW YORK (AP) — Warren Buffett resigned Wednesday as trustee of the Bill and Melinda Gates Foundation, which says it will announce plans in July to answer questions raised about its leadership structure as it deals with the divorce of its two founders.

The announcement from Buffett comes weeks after Bill and Melinda Gates announced that they were divorcing after 27 years of marriage but would continue to jointly run the foundation. It’s one of the largest charitable foundations in the world.

Buffett also said Wednesday that he is halfway to reaching his goal of giving away the entirety of his shares in Berkshire Hathaway, his company. 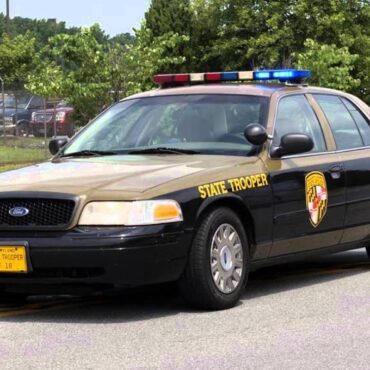 SHARPTOWN, Md. (AP) — Police say the body of a Delaware man who drowned while swimming in a Maryland river over the weekend has been found. Maryland State Police say troopers were called to Cherry Beach Park in Sharptown on Sunday for a report of a possible drowning. John Davis of Seaford, Delaware, was at the park for a family gathering when police say he jumped into the Nanticoke River […]