Tokyo Olympics still undecided on fans — or no fans at all 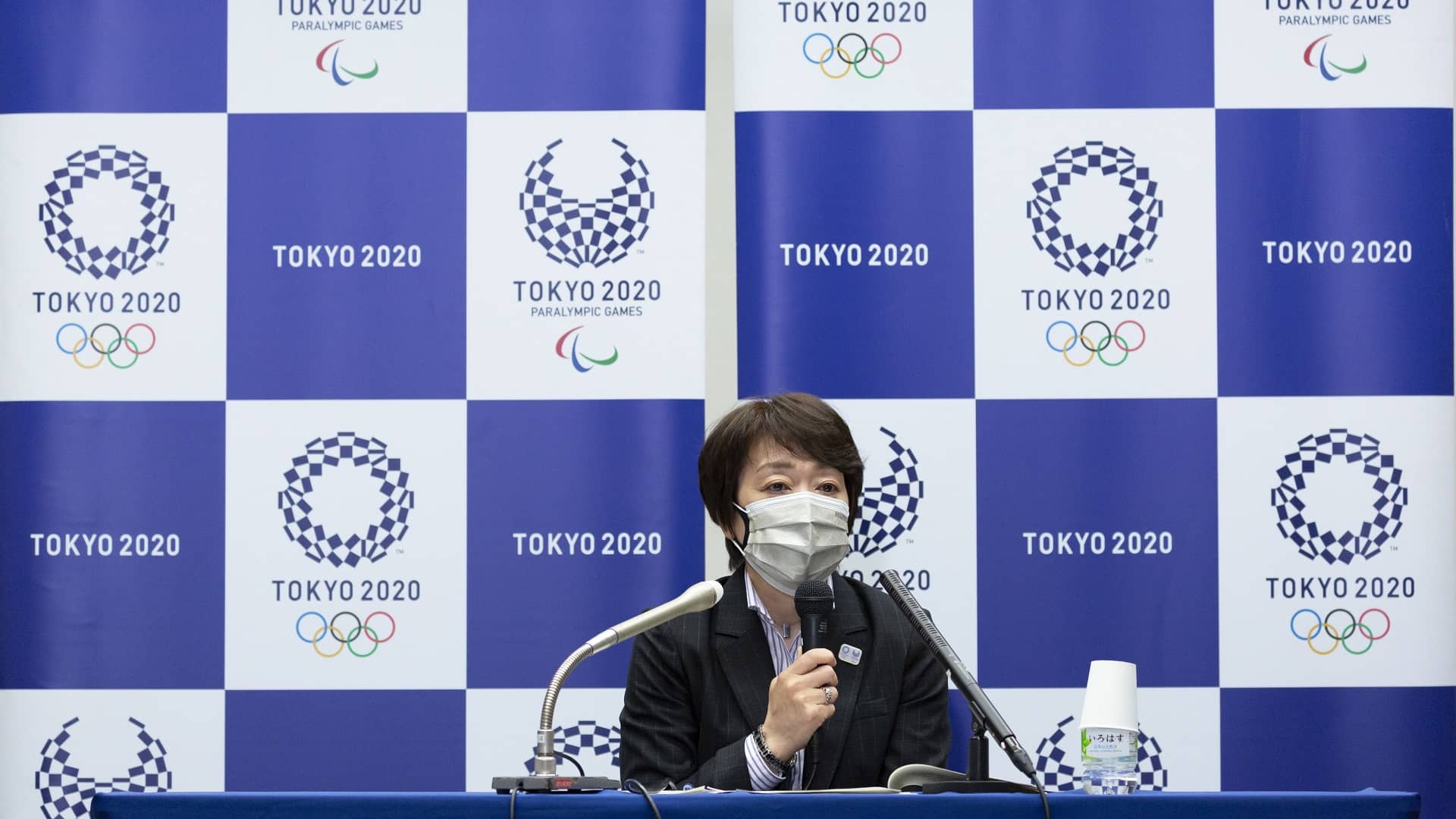 TOKYO (AP) — The question of allowing any fans at all into Tokyo Olympic venues is still being debated with a decision unlikely to be announced before the end of the month.

That would be just a few weeks before the Olympics are to open on July 23. Fans from abroad have already been banned. Tokyo organizing committee president Seiko Hashimoto originally said she would announce a decision in April but has repeatedly postponed it.

Ticket sales were to account for $800 million in income for the organizing committee. Most of that income will be lost and have to be made up by Japanese government entities. 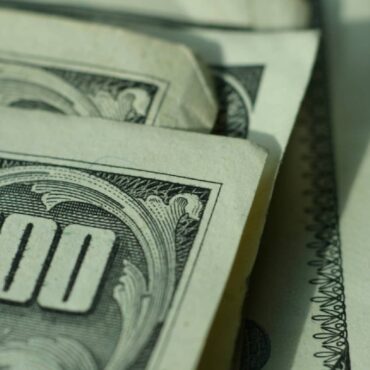 Delaware Senate OKs bill on cash bail, sends it to the House

DOVER, Del. (AP) — Delaware's state Senate has approved a bill requiring more people charged with crimes to pay cash bail in order to be released from custody pending trial. The legislation approved Thursday establishes secured cash bail as the baseline to be used by judges in determining pretrial release conditions for people charged with 38 specific offenses. The Senate also passed legislation revising the standard under which the use […]