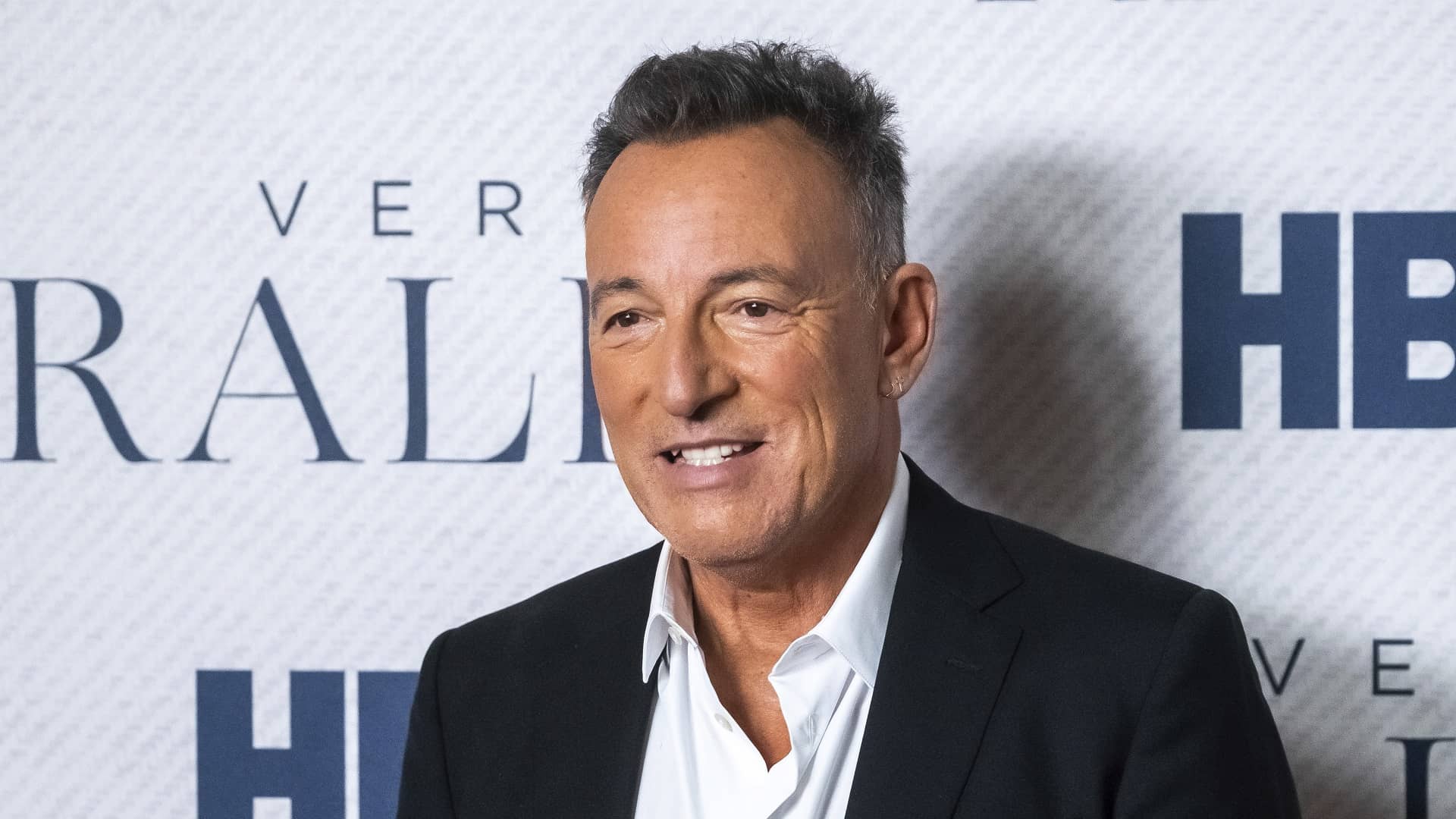 Columbia Records put out a two-disc soundtrack of “Springsteen on Broadway” and a filmed version of the show is on Netflix. In the show, Springsteen performs more than a dozen songs and tells stories about growing up in New Jersey. 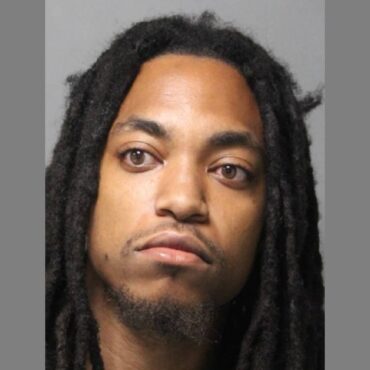 Dagsboro, DE - Delaware State Police arrested Keion Sturgis, 30, of Dagsboro, and a 29-year-old female of Frankford, on drug charges following a traffic stop on Monday. Troopers conducting proactive patrol on June 7, 2021, observed Keion Sturgis operating a blue Honda Accord on Iron Branch Road in the area of Thorogoods Road, Dagsboro. A computer search was conducted on the vehicle and revealed Sturgis’ driver’s license is suspended. A traffic stop was […]