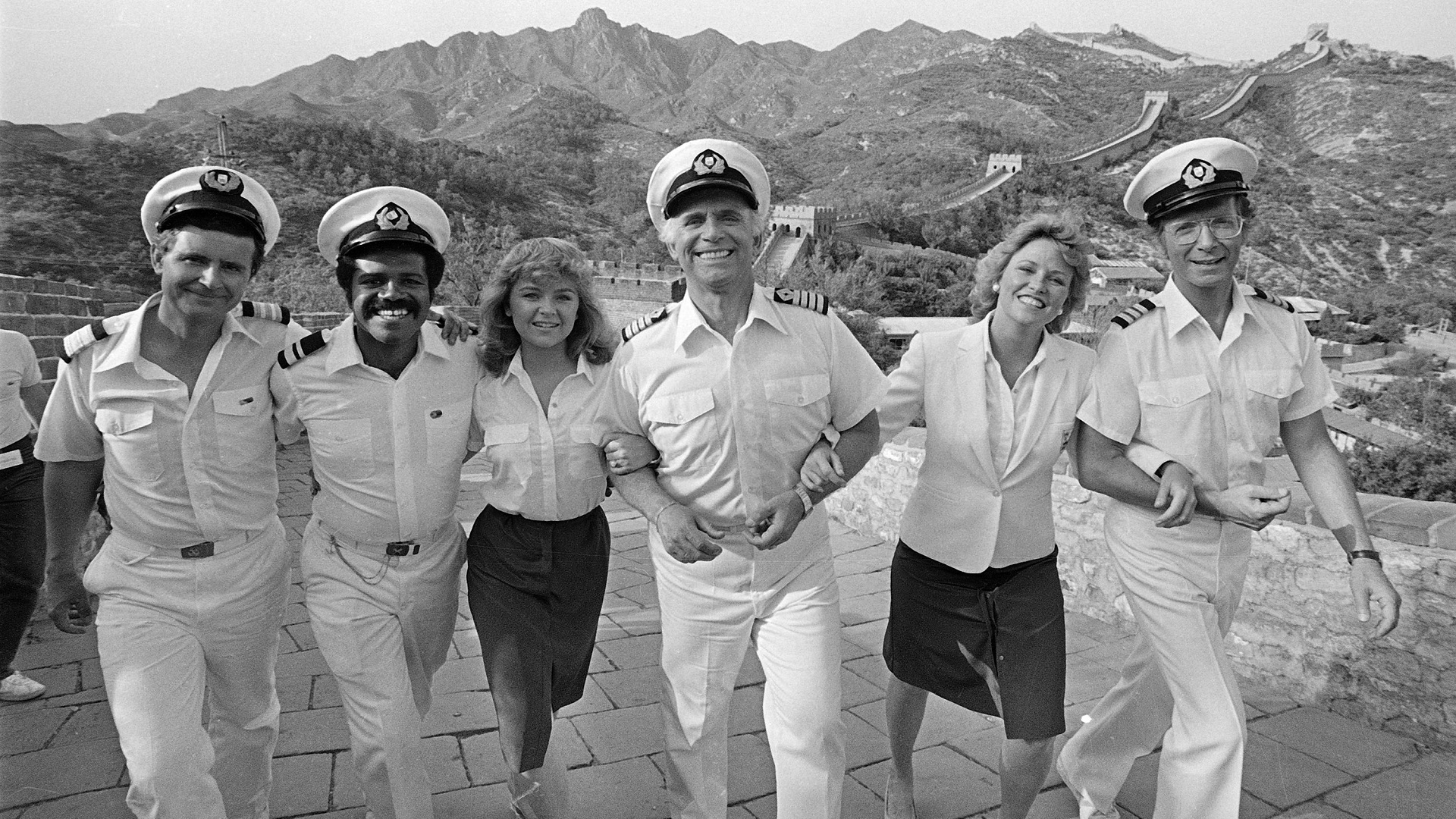 His stepdaughter says MacLeod died early Saturday at his home in Palm Desert, California. She attributed his death to his age, saying he had been well until very recently. MacLeod achieved stardom as Murray Slaughter, the sardonic TV news writer on the 1970s comedy “The Mary Tyler Moore Show.”

He went to a lead role as the cheerful Captain Stubing on “The Love Boat.” Early in his career, he was featured on “McHale’s Navy” from 1962 to 1964 as seaman Joseph “Happy” Haines. MacLeod’s movie credits included “Kelly’s Heroes” and “The Sand Pebbles.” 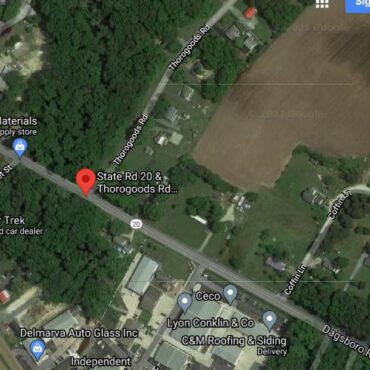