DE State Police – Arrest Made in Weekend Crash in Milford 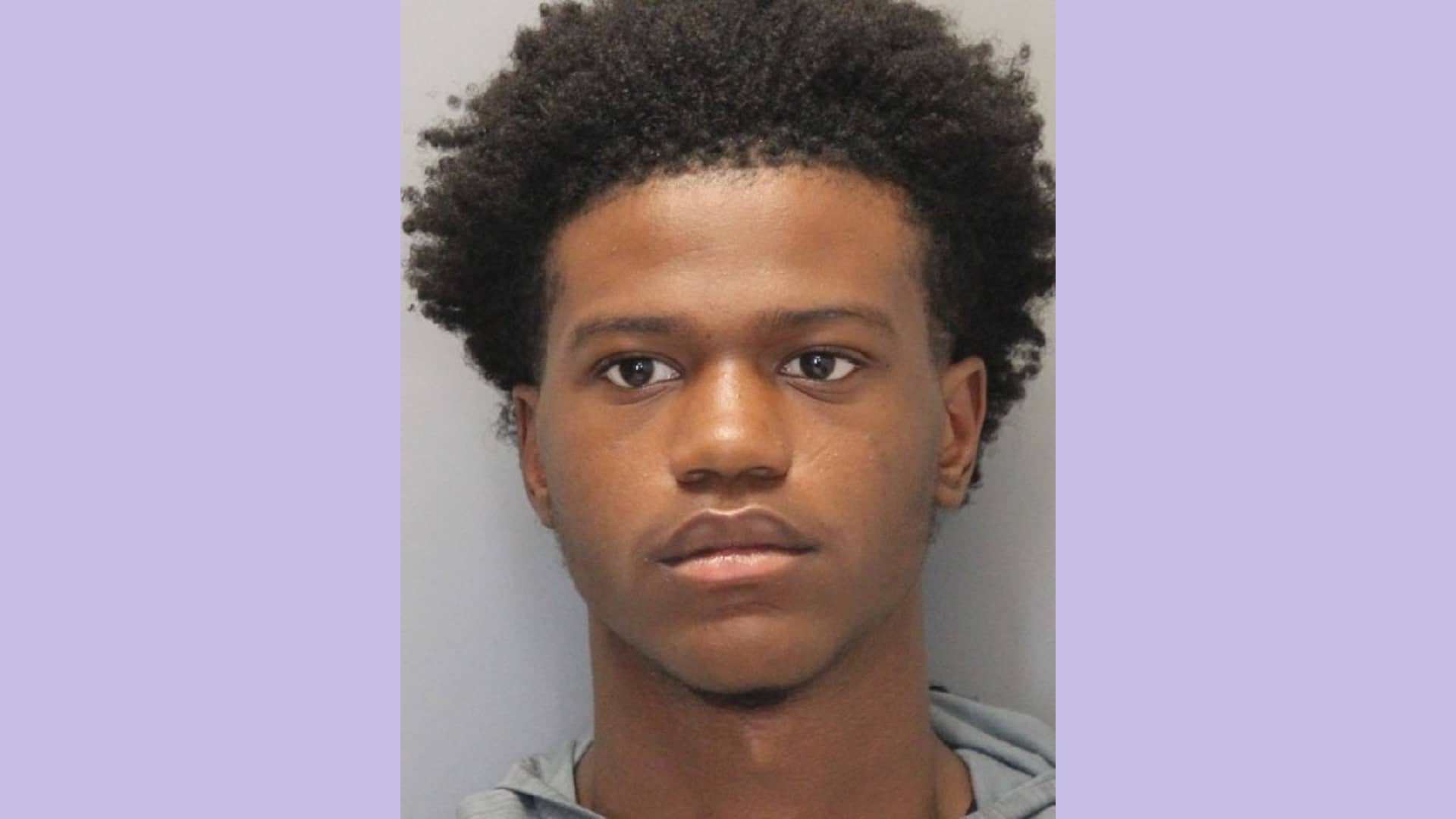 Milford – The Delaware State Police have made an arrest in the serious crash that occurred late Sunday afternoon south of Milford.

William T. Ackridge Jr., 18 of Newark, DE was taken into custody without incident at his residence by Probation and Parole Officers on the afternoon of Monday May 24, 2021. He was transported to Troop 2 where he was processed for the following charges.

Ackridge was arraigned via videophone with Justice of the Peace Court #2 and released after posting $4,104.00 secured bond.

Troopers with the Delaware State Police Collision Reconstruction Unit were able to identify William Ackridge as the driver of the black Toyota Corolla after receiving information from Probation and Parole about his location on Sunday during the incident through his GPS ankle monitor. This information, along with the video footage from Delaware State Police Aviation (Trooper 2), capturing Ackridge exiting the the driver’s side of the Corolla assisted troopers in their investigation.

The Delaware State Police Troop 7 Collision Reconstruction Unit is continuing their investigation into the crash. Anyone with information regarding the incident should contact Sgt, Nick DeMalto by calling 302-703-3269. Information may also be provided by calling Delaware Crime Stoppers at 1-800-TIP-3333 or via the internet at http://www.delaware.crimestoppersweb.com. 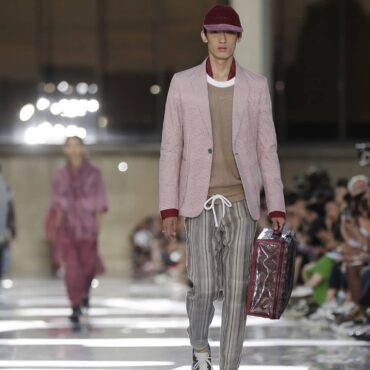 MILAN (AP) — Milan Fashion Week will remain mostly digital for menswear previews in June, with just three fashion houses opting to host guests in their showrooms as international travel just begins to resume amid the lifting of coronavirus restrictions. Giorgio Armani, Dolce & Gabbana and Etro plan to present live shows with guests during fashion week, which is scheduled for June 18-22. A total of 63 brands are preparing […]