One more thrill: Phil Mickelson wins at 50 in raucous PGA 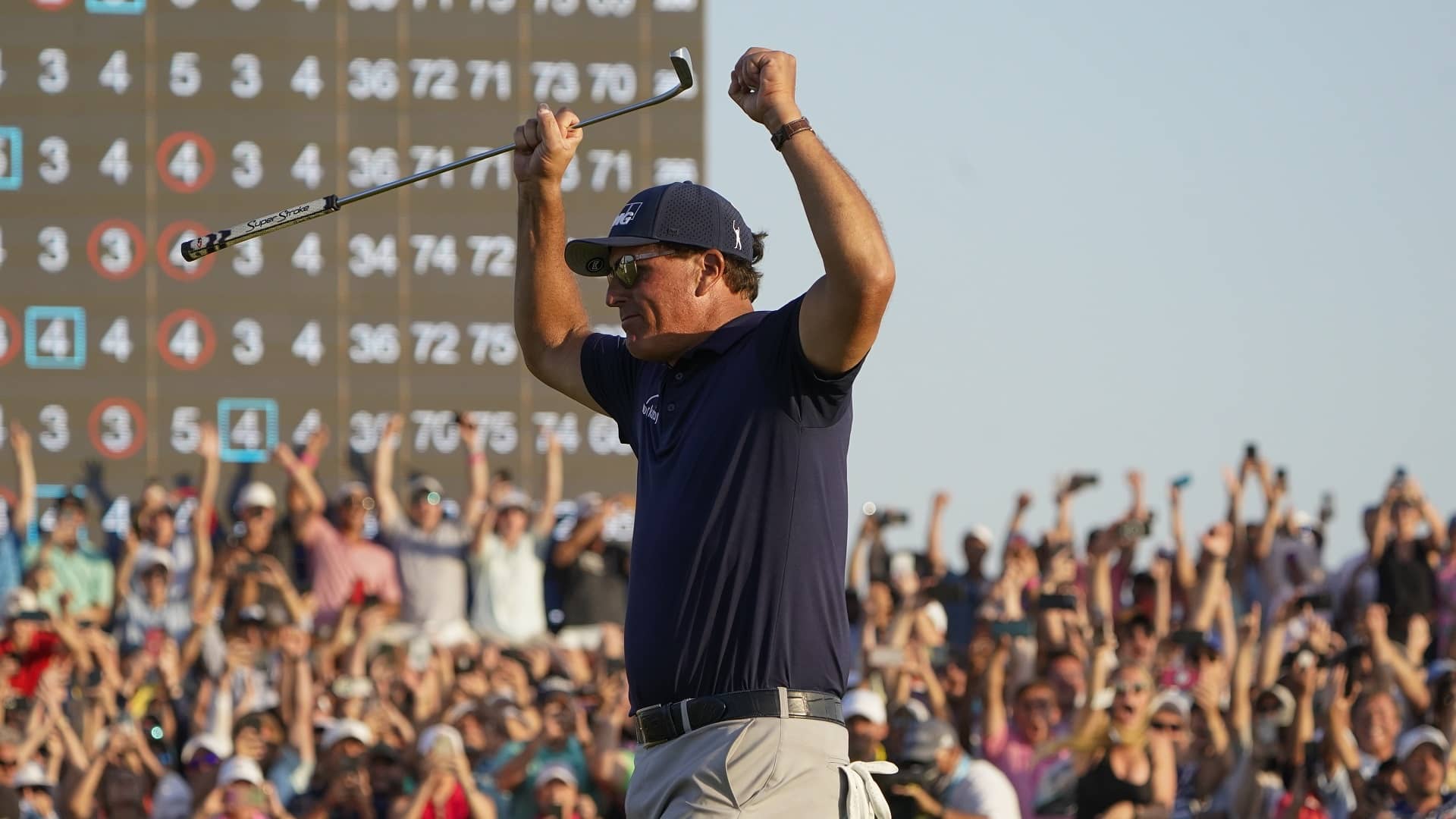 With fans screaming his name as they lined the dunes at Kiawah Island, the 50-year-old Mickelson held off Brooks Koepka and Louis Oosthuizen by two shots to become the oldest major champion in history. Mickelson emerged from a throng of swarming fans onto the 18th green to close out his win.

His sentimental late-career victory was reminiscent of Tiger Woods at the Masters two years ago. Mickelson is now eligible for at least the next five U.S. Opens. 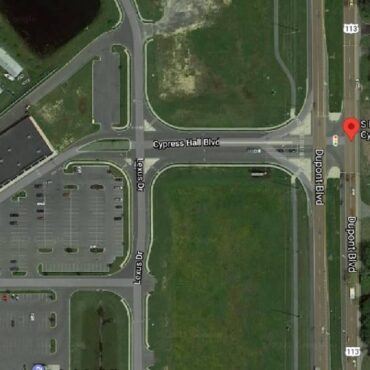 Milford – At the request of the Milford Police Department, the Delaware State Police Collision Reconstruction Unit is currently investigating a serious crash that occurred Sunday afternoon south of the city. At approximately 2:15 p.m. Sunday May 23, 2021, a 2003 GMC Envoy being operated by a 39-year-old male from Reading, PA was traveling northbound on South duPont Boulevard (US 113) in the right lane approaching the intersection with Cypress Hall […]