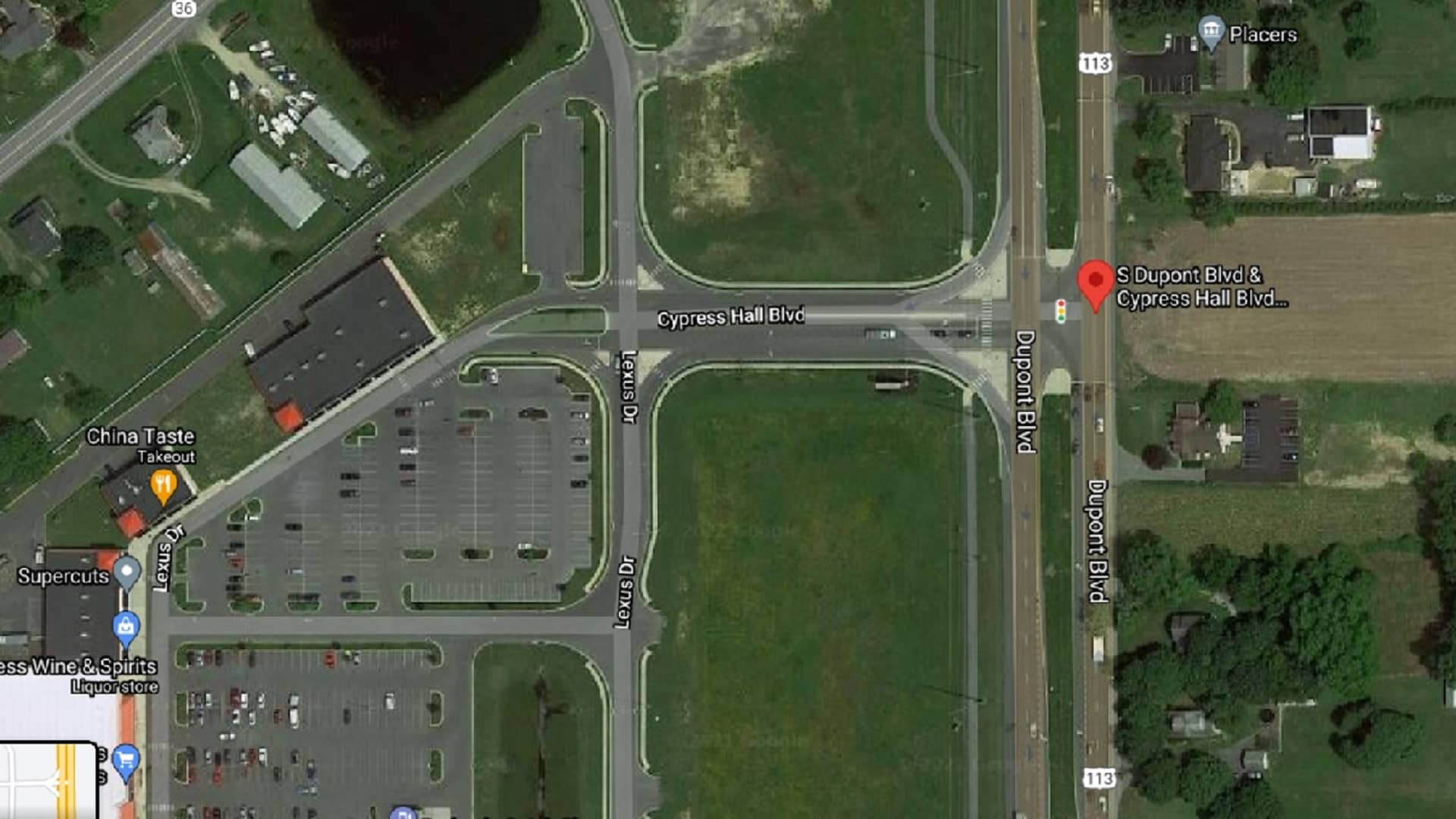 Milford – At the request of the Milford Police Department, the Delaware State Police Collision Reconstruction Unit is currently investigating a serious crash that occurred Sunday afternoon south of the city.

At approximately 2:15 p.m. Sunday May 23, 2021, a 2003 GMC Envoy being operated by a 39-year-old male from Reading, PA was traveling northbound on South duPont Boulevard (US 113) in the right lane approaching the intersection with Cypress Hall Boulevard. A black 2017 Toyota Corolla, which was reported stolen out of New Castle County, was traveling northbound on US 113 from the Ocean City, Maryland area at an extremely high rate of speed. As the Corolla was traveling northbound it was tracked by numerous 9-1-1 calls and DelDOT cameras to the Redner’s parking lot (28253 Lexus Drive) in the limits of Milford.

Once Delaware State Police Aviation (Trooper 2) was overhead it was able to locate the Corolla in the parking lot, however, the car began traveling eastbound out of the Redner’s parking lot on Cypress Hall Boulevard.  The Corolla failed to stop at a red traffic light at the intersection with US 113 and as it was turning northbound in the intersection it struck the GMC Envoy on the left front side. The impact caused the Envoy to drive off the east side of the roadway and start to rotate in a clockwise direction causing the left rear quarter panel to violently strike a utility pole.

The Toyota Corolla failed to stop and continued northbound on US 113 before making a right onto Lakeview Road. The suspect vehicle traveled a short distance through the limits of Milford before coming to a stop at the intersection of Causey Avenue and Church Street. At that point, four occupants fled from the vehicle on foot in an unknown direction.

The 39-year-old operator of the GMC Envoy was properly restrained and did not sustain any injuries.

A 29-year-old female front seat passenger was properly restrained and was uninjured.

A 17-year-old female passenger sitting on the left side of the second row was properly restrained and was uninjured.

A 1-year-old female passenger properly restrained in a rear facing car seat occupying the right rear passenger seat in the second row was transported to Bayhealth Kent General where she was treated for non-life-threatening injuries.

A 10-year-old male passenger was properly restrained occupying the left rear passenger seat in the third row. He was initially transported by EMS to Bayhealth Sussex Campus before being airlifted to A.I. duPont where he is listed in critical condition.

A 6-year-old male passenger was properly restrained occupying the right rear passenger seat in the third row. He was initially transported by EMS to Bayhealth Sussex Campus before being airlifted to A.I. duPont where he is listed in serious condition.

All of the above listed passengers were in the GMC Envoy and are from Reading, Pennsylvania.

No detailed suspect information could be given at the time of this release other than four black males.

US 113 northbound at Cypress Hall Road had intermittent lane closures for approximately three hours while the crash was investigated and cleared.

The Delaware State Police Troop 7 Collision Reconstruction Unit is investigating the crash. Anyone with information regarding the incident should contact Sgt, Nick DeMalto by calling 302-703-3269. Information may also be provided by calling Delaware Crime Stoppers at 1-800-TIP-3333 or via the internet at http://www.delaware.crimestoppersweb.com.

For information surrounding the incident which alerted officers in Maryland and Delaware to the stolen Toyota Corolla, please contact the Ocean City Public Communications Director at 410-520-5395 or amiller@oceancitymd.gov. 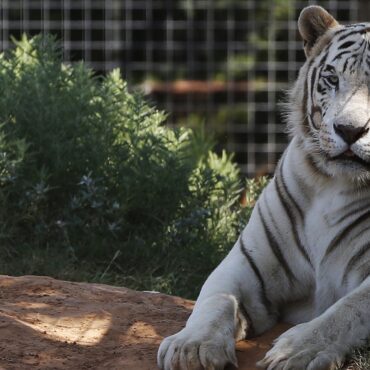 THACKERVILLE, Okla. (AP) — Federal authorities have seized 68 big cats from an Oklahoma animal park featured on Netflix's "Tiger King." The U.S. Department of Justice announced Thursday the seizure of the federally protected lions, tigers, lion-tiger hybrids and a jaguar from the park in Thackerville run by Jeffrey and Lauren Lowe. The seizure is part of a court-approved agreement to resolve a DOJ complaint against the couple over the […]