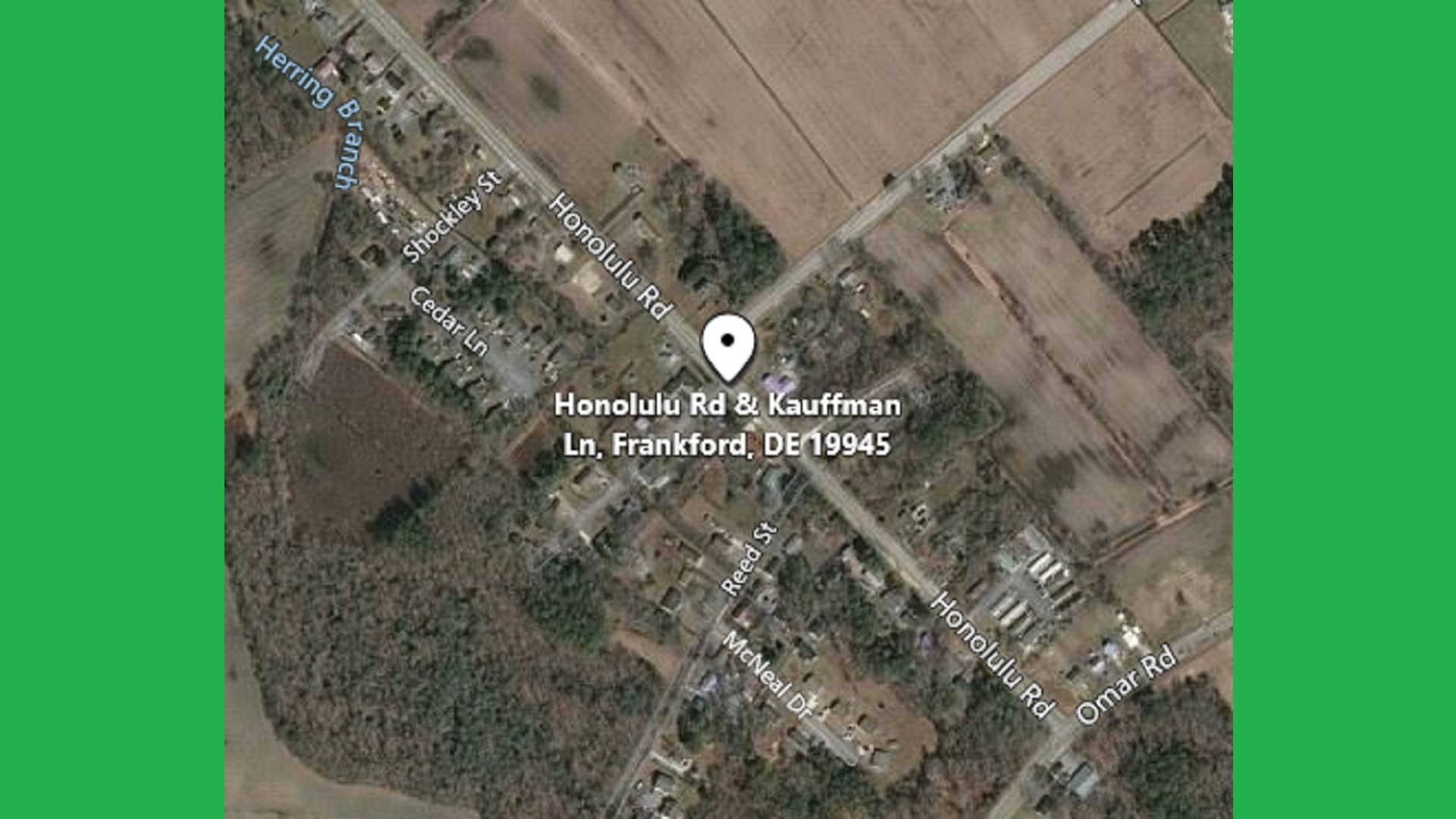 At approximately 3:35 p.m., Frankford Police Department and Delaware State Troopers were dispatched to Honolulu Road in the area of Kauffman Lane for a reported shooting. When officers arrived on the scene, they discovered a 33-year-old male victim sitting in the driver’s seat of a gray 2012 Volkswagen CC with a gunshot wound. After the victim was shot, he attempted to drive away from the scene, lost control of the vehicle, and crashed into the front of a residence located at Honolulu Road.

The 33-year-old male victim of Lincoln, DE, was transported to a nearby hospital by ambulance, where he was pronounced deceased. Identification of the victim is pending notification to the next of kin.

Honolulu Road at Kauffman Lane was closed for approximately 5 hours as this incident was investigated.

The Delaware State Police Homicide Unit, at the request of the Frankford Police Department, continues to investigate this case as it remains active and ongoing. Anyone who witnessed this incident or has information regarding this incident should contact Detective Brian McDerby by calling 302-834-2620. Information may also be provided by calling Delaware Crime Stoppers at 1-800-TIP-3333 or via the internet at http://www.delaware.crimestoppersweb.com . 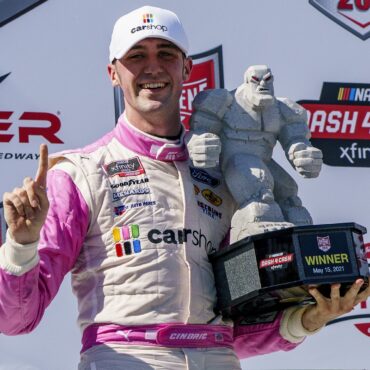 DOVER, Del. (AP) — Austin Cindric dominated late at Dover International Speedway and won his third Xfinity Series race of the season. Cindric led the final 51 laps and won his 11th career race in the series. Josh Berry was second and Justin Allgaier was third. Cindric stood in the window and pumped his fists toward thousands of fans who turned out at Dover a year after they were prevented […]