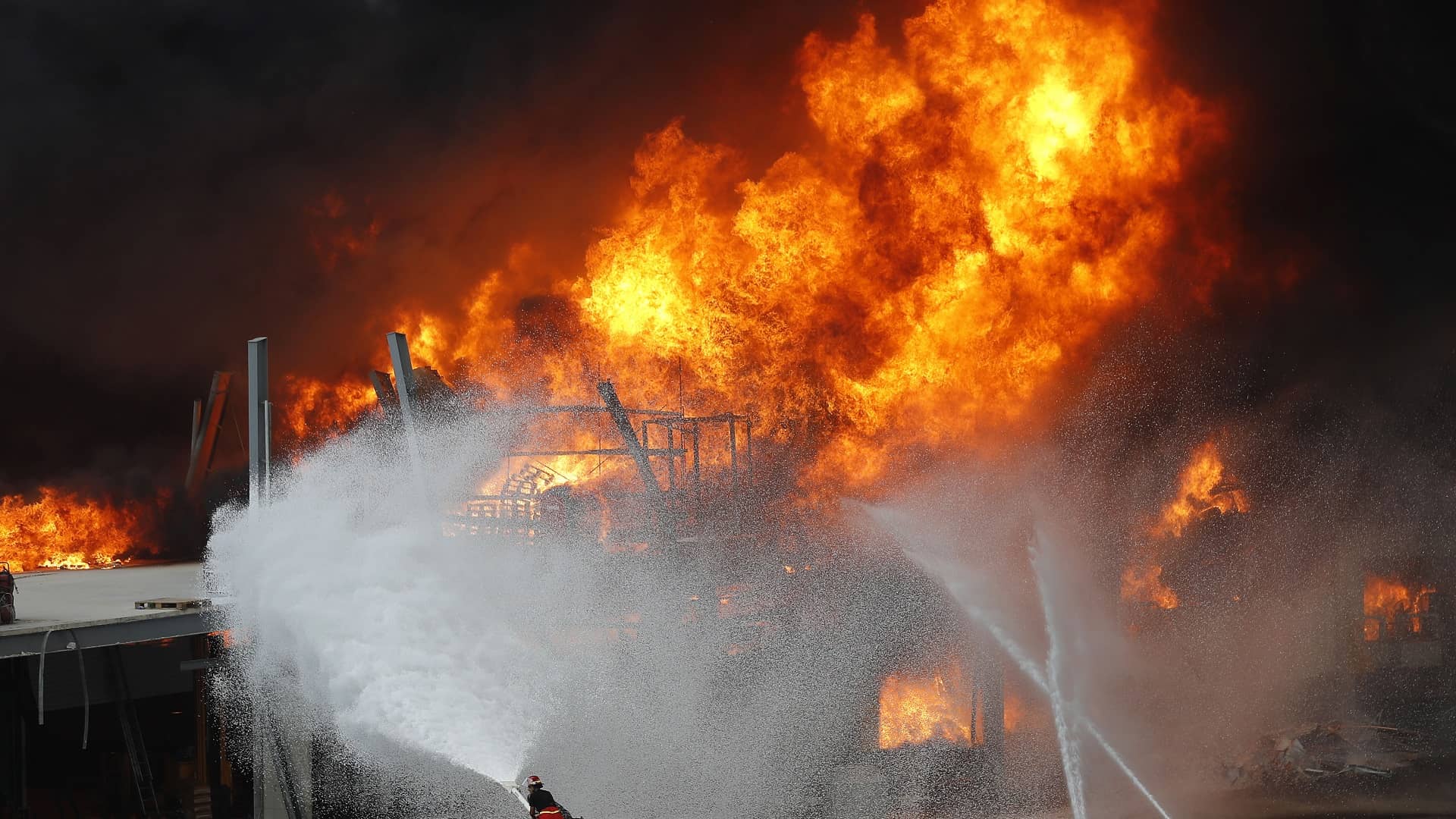 News outlets report that the Office of the State Fire Marshal announced that fires broke out at two homes next to each other on Oak Orchard Road in Millsboro this week.

The first fire was reported Wednesday afternoon and the other was reported the next day. The Indian River Volunteer Fire Company quickly extinguished both fires. The fire marshal’s office says both fires were intentionally set and were associated with other criminal mischief in the area.

Officials say fires were set at one home in March and April, causing about $50,000 in damage.

The total damage from this week’s fires is estimated at $200. 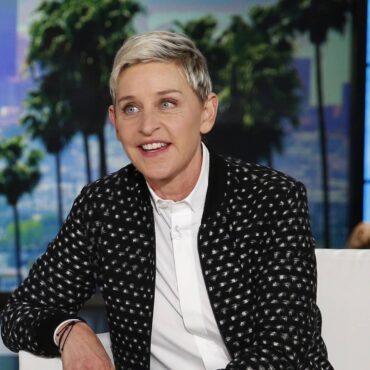 NEW YORK (AP) — Ellen DeGeneres is calling time on her long-running talk show. The daytime host, who has seen a ratings hit after allegations of running a toxic workplace, has decided that her upcoming season will be the last. "The Ellen DeGeneres Show" started airing in 2003 and has a mix of dancing, games and giveaways along with A-list celebrities. But the host, who built her brand on the […]