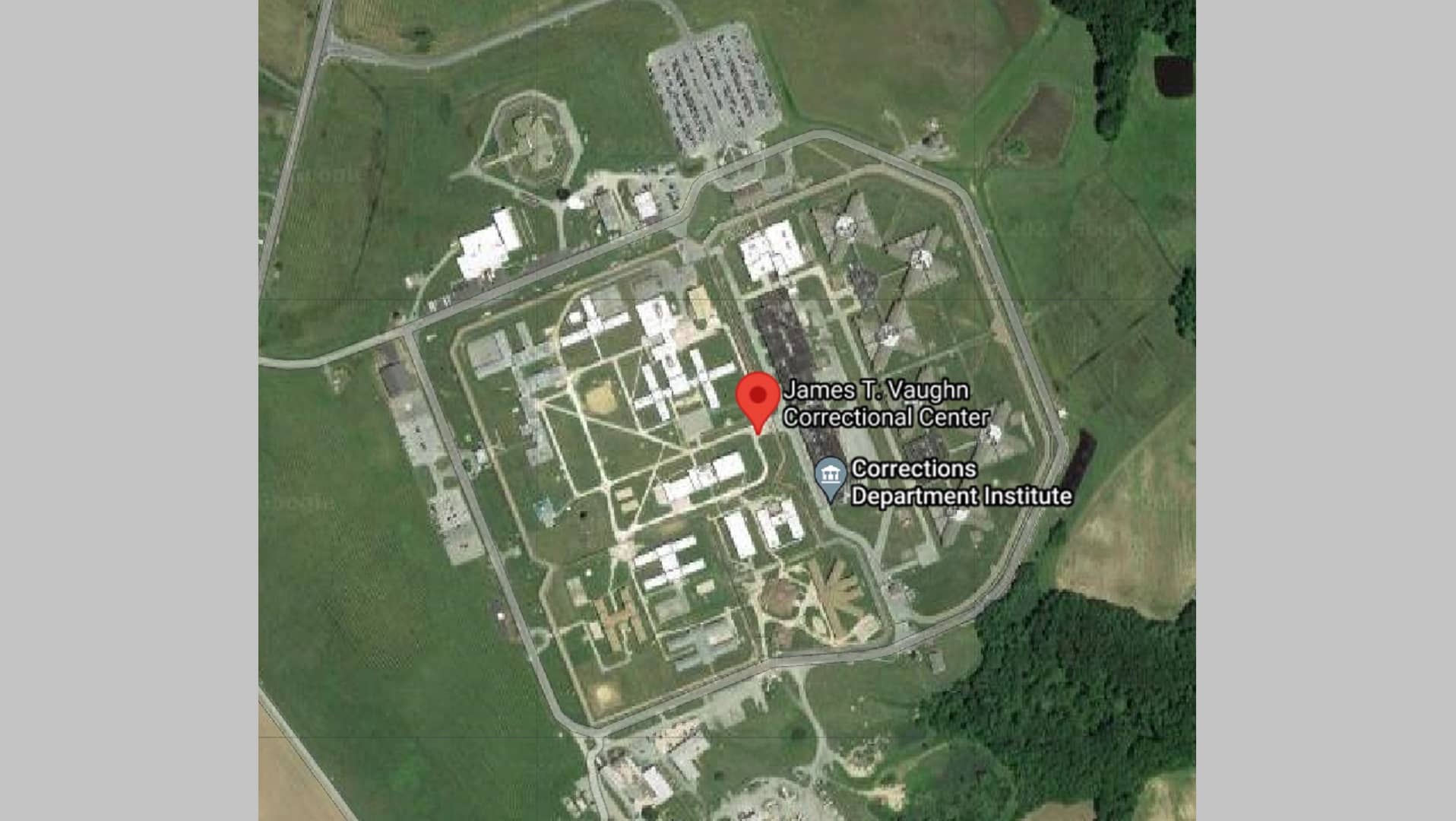 Smyrna – The Delaware State Police are investigating a homicide that occurred at a Smyrna prison Monday morning.

On May 10, 2021, at approximately 08:13 a.m., troopers were dispatched to the James T. Vaughn Correctional Center located at 1181 Paddock Road, Smyrna, for a reported homicide. Investigation has determined a 55-year-old inmate attacked a 69-year-old inmate with whom he shares a cell. The 69-year-old victim sustained an apparent stab wound and was pronounced deceased at the scene.

The 69-year-old victim has been turned over to the Division of Forensic Science where an autopsy will be performed to determine the manner and cause of death.

The name of the victim is being withheld pending notification of next of kin.

The 55-year-old suspect remains in custody of the Department of Correction pending charges and the execution of an arrest warrant.

Anyone with information regarding this incident is asked to contact Detective Csapo with the Delaware State Police Homicide Unit by calling 302-741-2729 or information may also be provided by calling Delaware crime stoppers at 1-800-TIP-3333 or via the internet at http://www.delaware.crimestoppersweb.com. 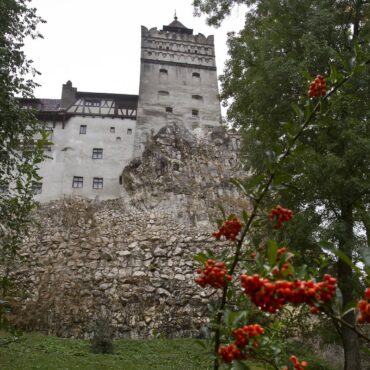 BUCHAREST (AP) — At Dracula's castle in picturesque Transylvania, Romanian doctors are offering a jab in the arm rather than a stake through the heart. A COVID-19 vaccination center has been set up on the periphery of Romania's Bran Castle, which is purported to be the inspiration behind Dracula's home in Bram Stoker's 19th-century gothic novel "Dracula." Every weekend through May "vaccination marathons" will be held just outside the storied […]