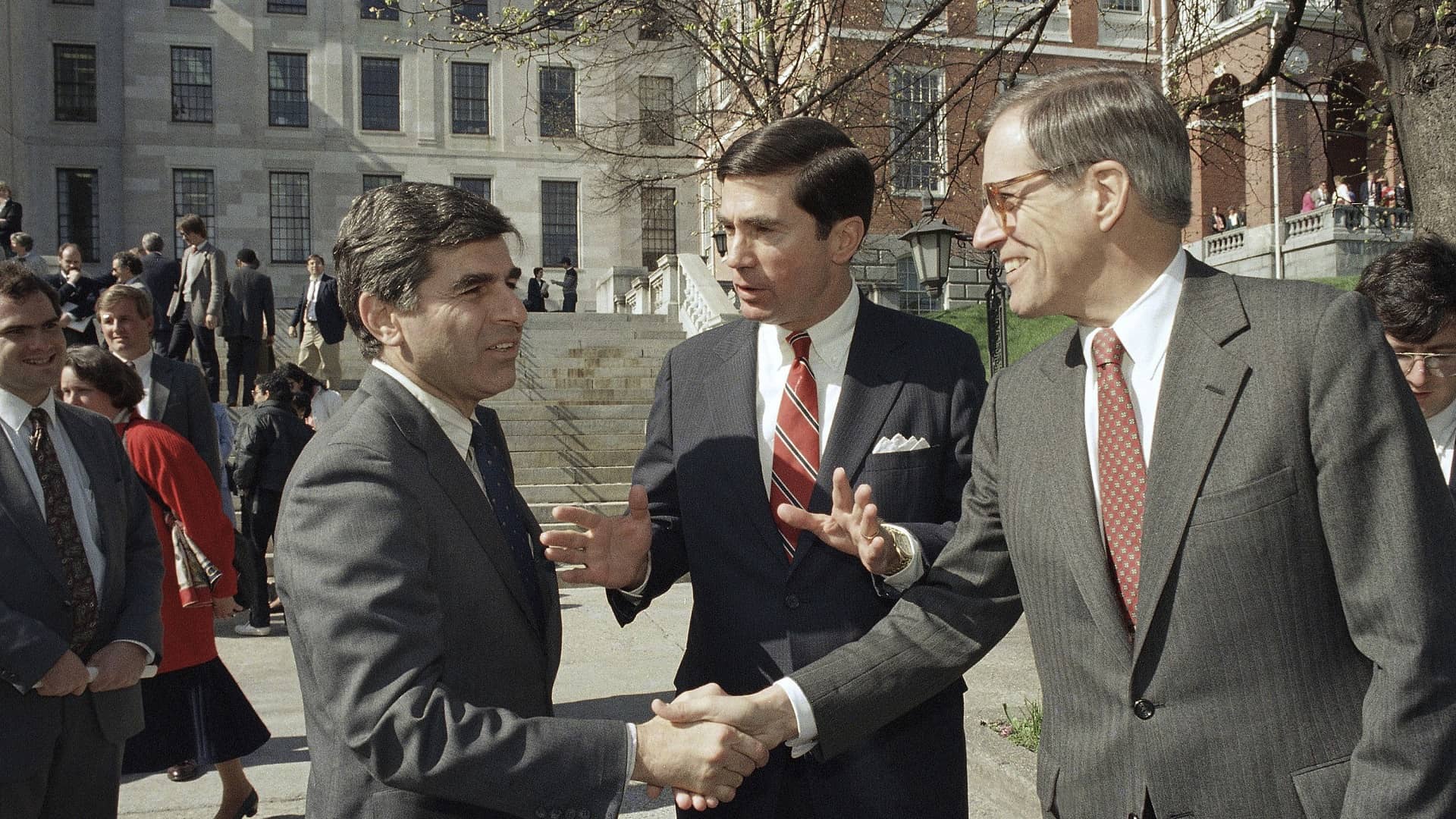 Born to wealth and status, du Pont broke with family tradition, forgoing a comfortable career with his family’s chemical company for a life in politics. Du Pont announced his bid for the GOP presidential nomination in 1986 but dropped out 17 months later after poor finishes in the Iowa caucuses and the New Hampshire primary. 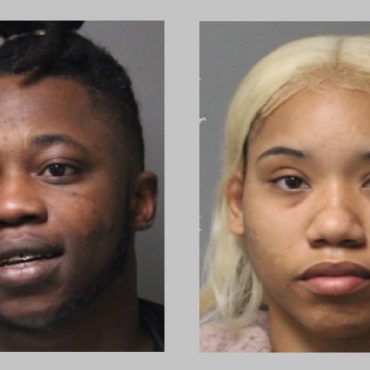