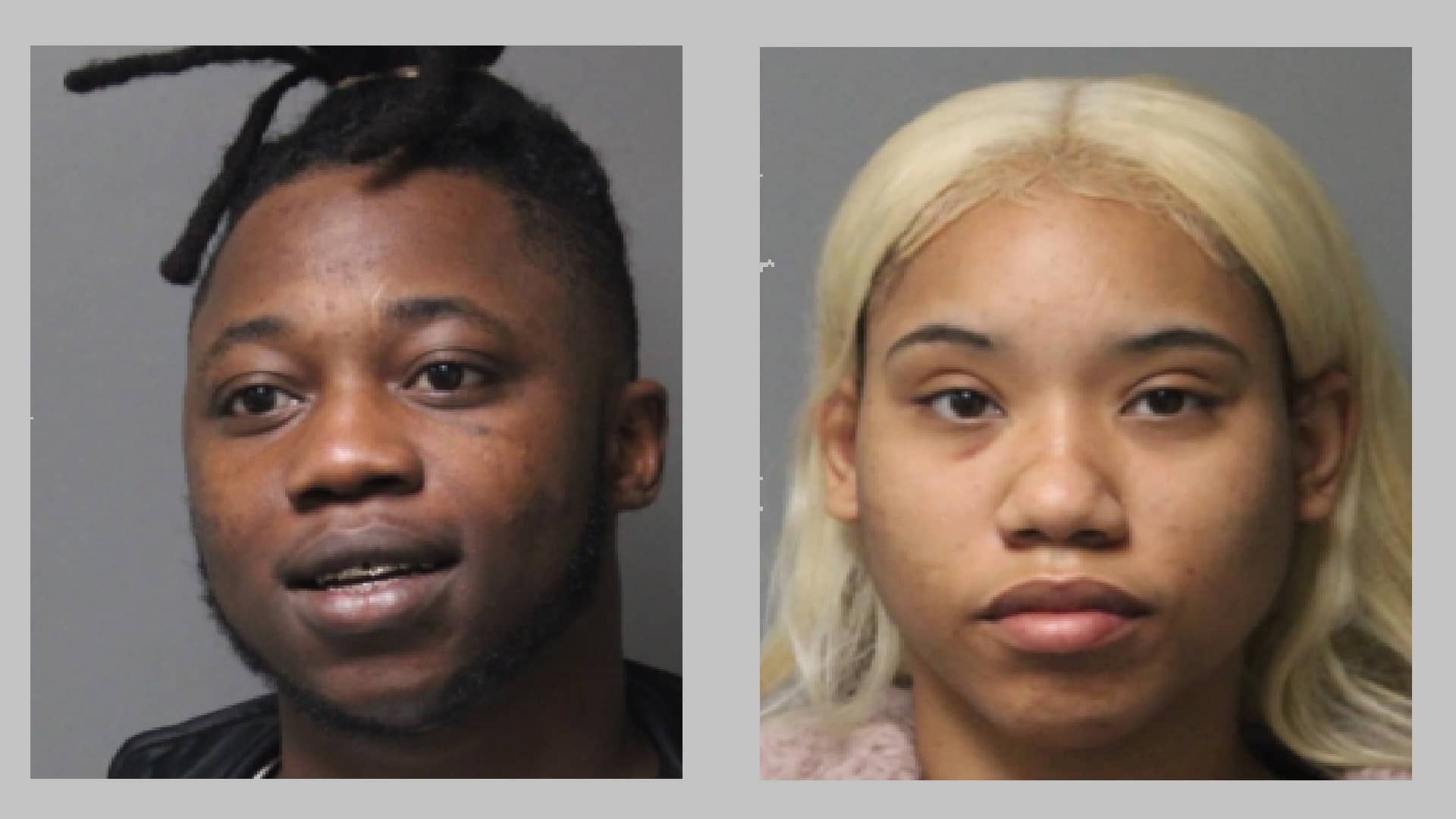 On May 8, 2021, at approximately 11:39 a.m., Sussex County Governor’s Task Force members were on proactive patrol in the area of DuPont Blvd. and South Bedford St., Georgetown, when they observed a green Acura MDX traveling northbound DuPont Blvd. with illegal tinting on all of the windows including the windshield. Unit members initiated a traffic stop and made contact with the operator, later identified as Shantai Lancaster, and the front seat passenger, later identified as Kyanna Stevens. Upon contact, Lancaster did not have a valid driver’s license and the trooper detected an odor of marijuana emitting from inside of the vehicle. A criminal investigation ensued and subsequently a probable cause search was conducted. The trooper discovered the following items inside of the vehicle, four of which were guns:

Glock 48 9mm
Glock Bodyguard .380 caliber
Century Arms Inc. .380 caliber
Century Arms Inc. Georgia Draco Nark 9mm
Approximately 20 grams of Psilocybin Mushrooms
Approximately 82.67 grams of Marijuana
Over $1,500 in suspected drug proceeds
Lancaster and Stevens were taken into custody without incident and transported to Troop 4 where they were each charged with the following crimes: 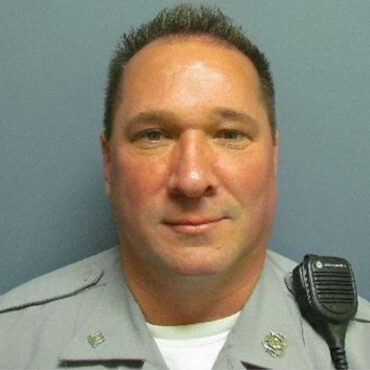 Date:  Monday May 10, 2021 Location: Emmanuel Wesleyan Church 217 Beaglin Park Drive Salisbury, MD 21804. Media Parking/Staging:  Media parking and staging area will be to the north side of the parking lot near Beaglin Park Drive to the west of Dallas Drive (see attached Google map). Entrance for media vans/trucks/cars into the parking lot will be off Dallas Drive. Please identify yourself to the Law Enforcement personnel and you will […]