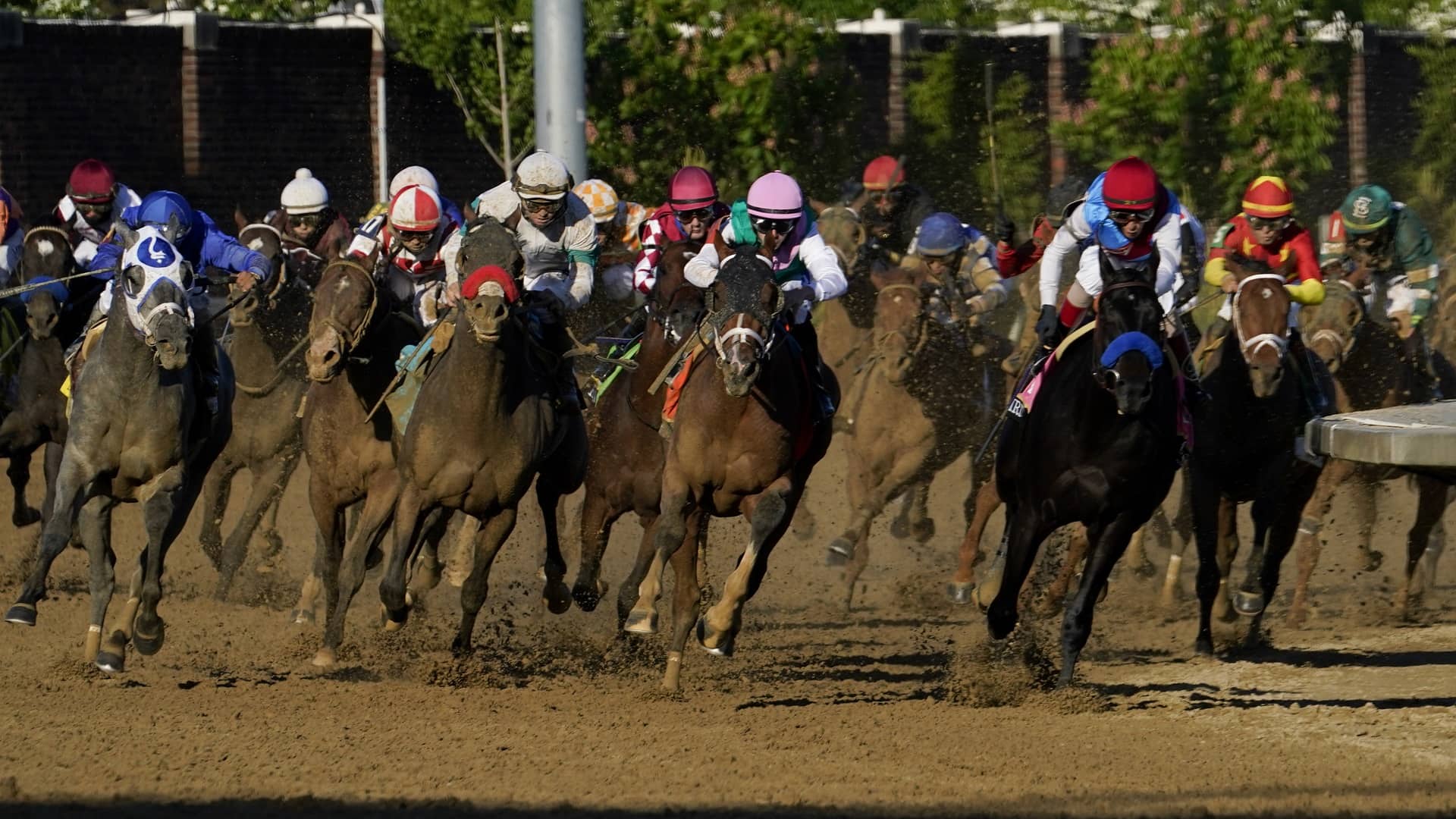 That’s something that would have been inconceivable just a few years ago, and an indication of how awards shows have fallen out of favor. The Nielsen company says 14.5 million people watched Medina Spirit win the Kentucky Derby on NBC Saturday. The NFL Draft’s first round was seen by 12.6 million people.

Earlier last month, ABC could barely pull 10 million viewers in to see the Oscars. The NFL Draft has become a big event since going prime time a decade ago. 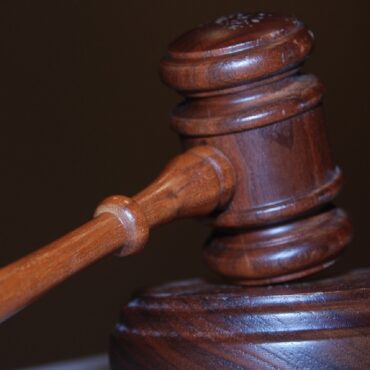 DOVER, Del. (AP) — A Delaware judge has ruled that a former small-town police chief who was convicted of official misconduct is ineligible to hold public office. Superior Court Judge Jan Jurden ruled Tuesday that even though official misconduct is a misdemeanor, it amounts to an "infamous crime" under Delaware's constitution in the case of former Newport police chief Michael Capriglione. Jurden's ruling came in response to a court filing […]