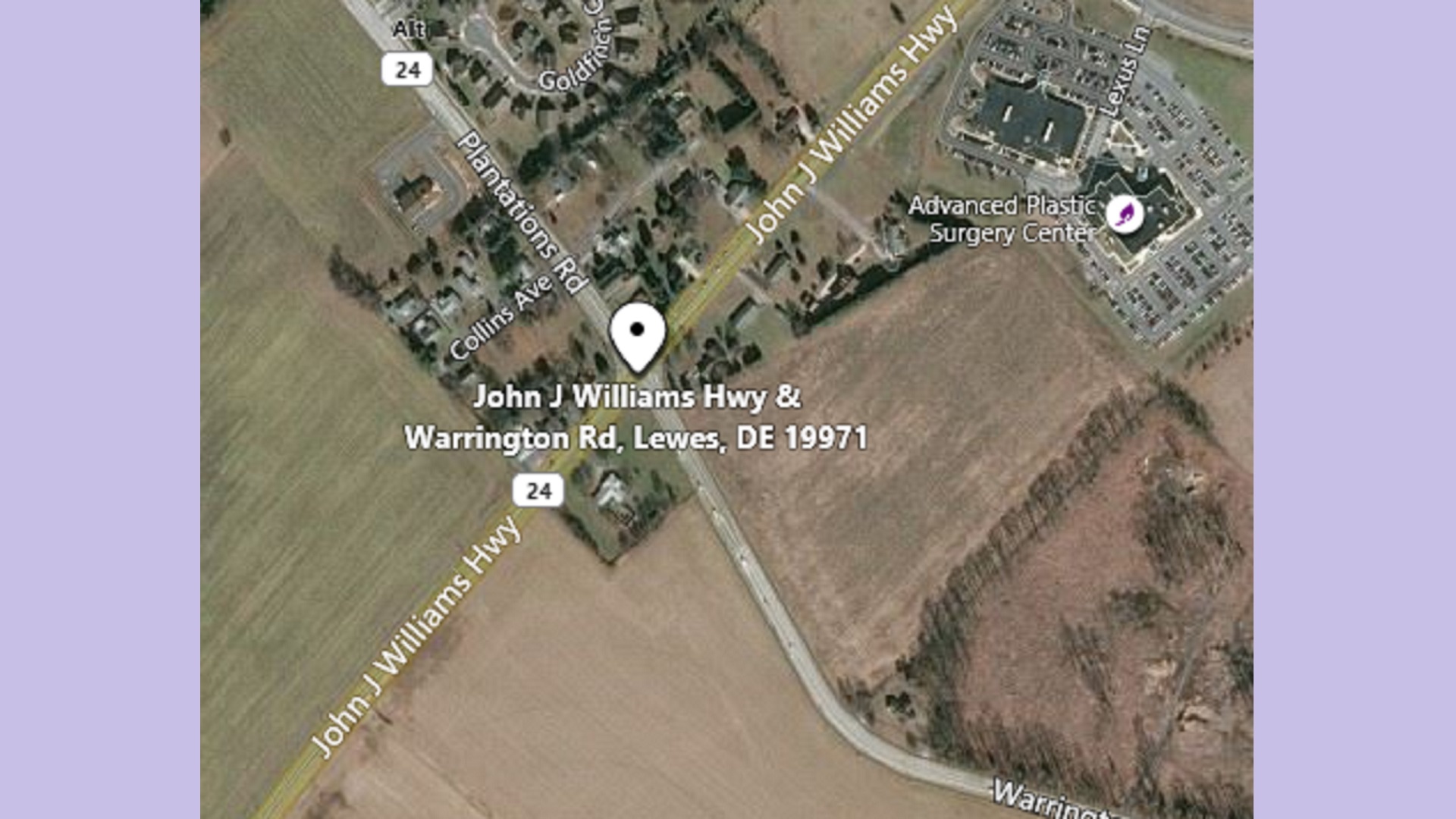 Lewes – Delaware State Police have identified the individual who died in the fatal pedestrian crash on April 25, 2021, as 30-year-old Jennifer L. Hoffman of Huntington, MD.

On Sunday, April 25, 2021, at 1:23 a.m., a 2004 Ford E-450 bus, operated by a 58-year-old male of Rehoboth Beach, traveling westbound on John J. Williams Hwy (SR 24), approaching the intersection at Warrington Road. As the Ford E-450 was traveling, Hoffman was walking north across SR 24 and crossed directly into the path of the bus. The operator of the bus was unable to see the victim, who was wearing dark clothing, not carrying a light, or wearing reflective material. As a result, the left side front of the Ford struck the pedestrian within the westbound lane of travel.

Hoffman was transported to Beebe Medical Center, where she was pronounced deceased.  The operator of the bus was carrying one passenger. Both were uninjured and did not require medical attention.

John J. Williams Hwy between Hudson Way and Warrington Road was closed for approximately 2 hours while the collision was investigated and cleared.

The crash remains under investigation by the Delaware State Police Troop 7 Collision Reconstruction Unit. Anyone with information regarding this incident should contact Sgt. N. DeMalto by calling 302-644-5020. Information may also be provided by calling Delaware Crime Stoppers at 1-800-TIP-3333 or via the internet at http://www.delaware.crimestoppersweb.com. 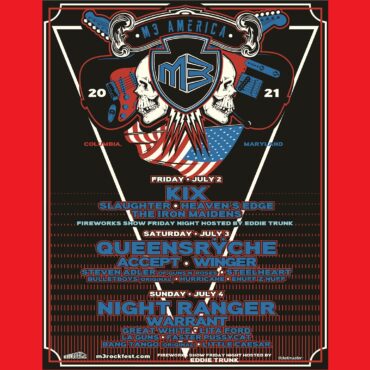