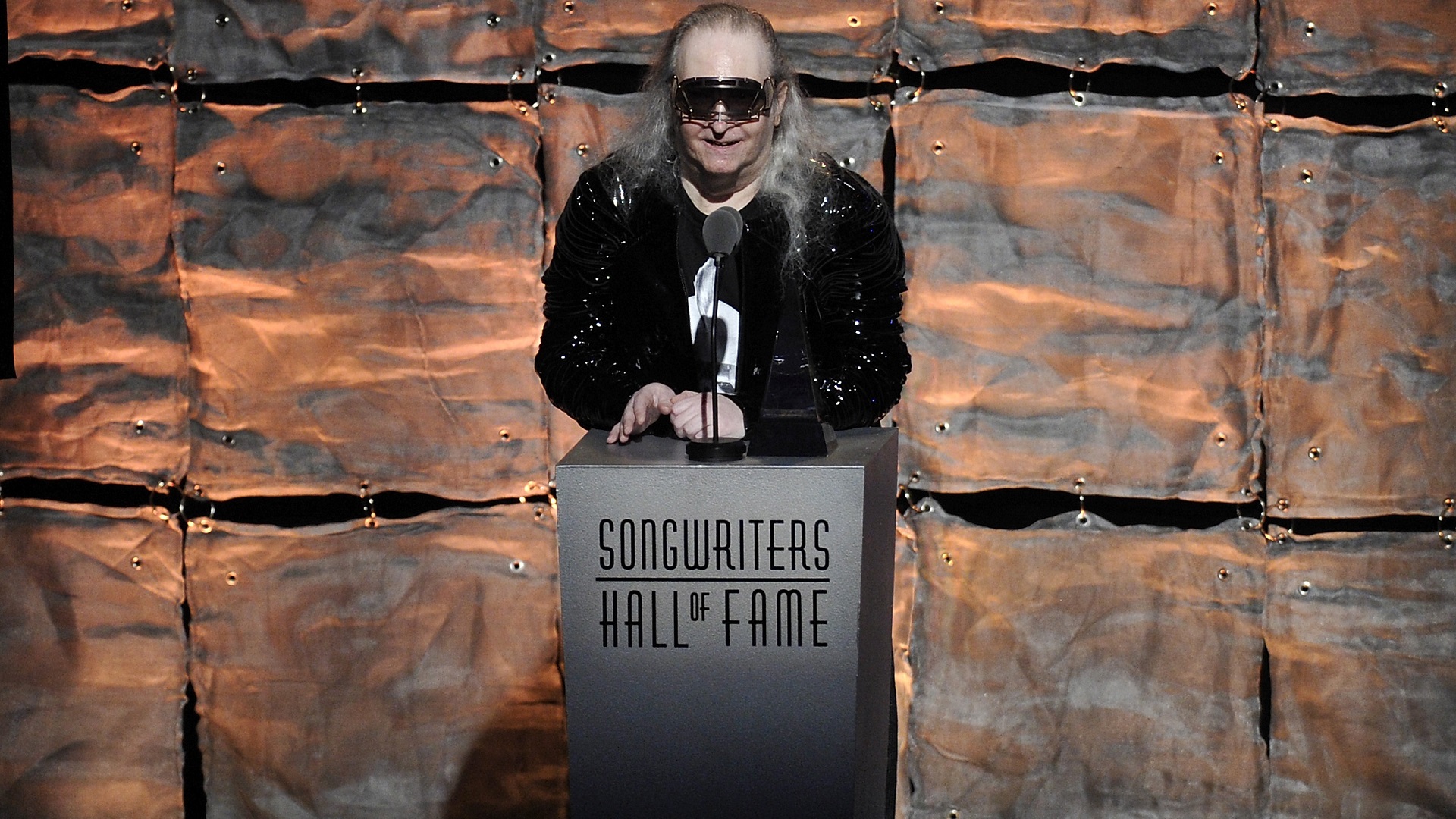 His brother Bill Steinman tells The Associated Press that Steinman died Monday in Connecticut from kidney failure and was ill for some time. He said Jim Steinman was born on Nov. 1, 1947, in New York City. He was inducted into the Songwriters Hall of Fame in 2012 and won album of the year at the 1997 Grammy Awards for producing songs on Celine Dion’s “Falling Into You.” 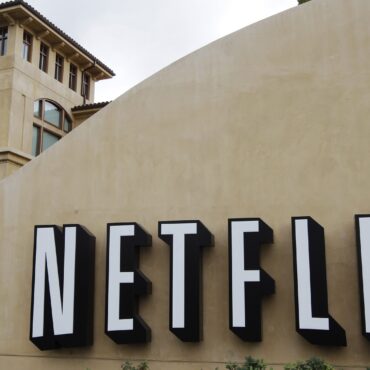 SAN RAMON, Calif. (AP) — Netflix's pandemic-fueled subscriber growth is slowing far faster than anticipated as people who have been cooped at home are able to get out and do other things again. The video streaming service added 4 million more worldwide subscribers from January through March, its smallest gain during that three-month period in four years. The performance announced Tuesday was about 2 million fewer subscribers than both management […]