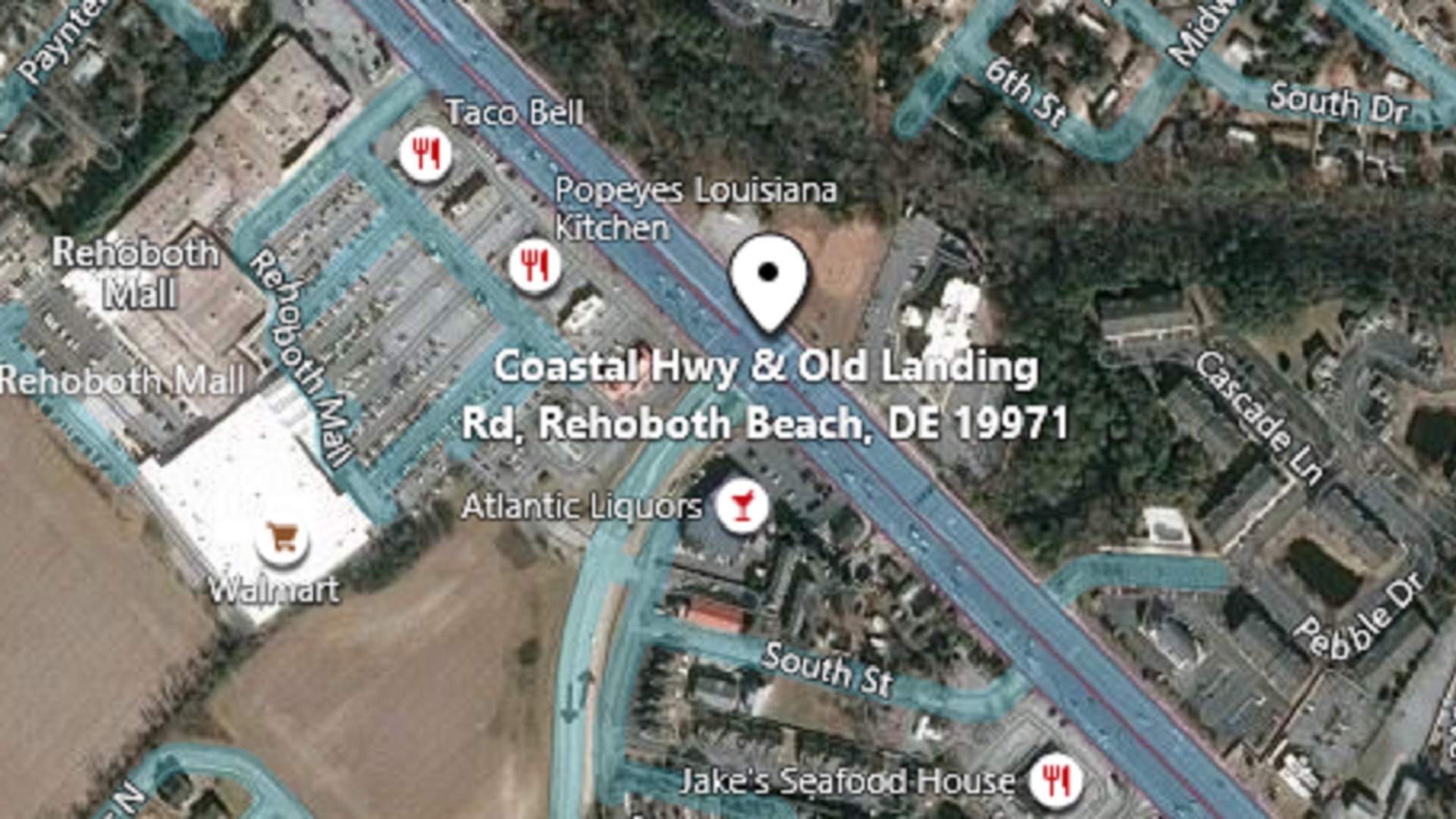 On April 17, 2021, at approximately 10:05 a.m., a 1998 Ford F-150, towing a small utility trailer, operated by a 62-year-old male of Delaware, was traveling southbound on Coastal Highway (SR1) in the left southbound lane approaching the intersection of Old Landing Road with a green light. A 2014 International Horton Ambulance, operated by a 24-year-old female Rehoboth Beach Volunteer Fire Department employee, was traveling eastbound on Old Landing Road.

The operator of the Ford F-150 was properly restrained and refused medical treatment on scene.

The ambulance operator was properly restrained and transported to an area hospital by ambulance for minor injuries and was released.

A 36-year-old female of Delaware, EMT employed by the Rehoboth Beach Volunteer Fire Company, was seated in the ambulance’s rear, treating the patient, refused medical treatment on scene.

This collision remains under investigation, and no charges have been filed at this time. Anyone with information regarding this collision should contact Det. K. Argo with the Delaware State Police Troop 7 Collision Reconstruction Unit by calling 302-703-3264.

The intersection of Coastal Highway and Old Landing Road was closed for approximately two hours while the on-scene investigation was conducted.

INDIANAPOLIS (AP) — Police say a gunman has killed eight people and wounded several others before apparently taking his own life in a late-night attack at a FedEx facility near the Indianapolis airport. It was the latest in a recent string of mass shootings across the United States. Five people were hospitalized after the Thursday night shooting. A police spokesperson said one of them had critical injuries. Another two people […]