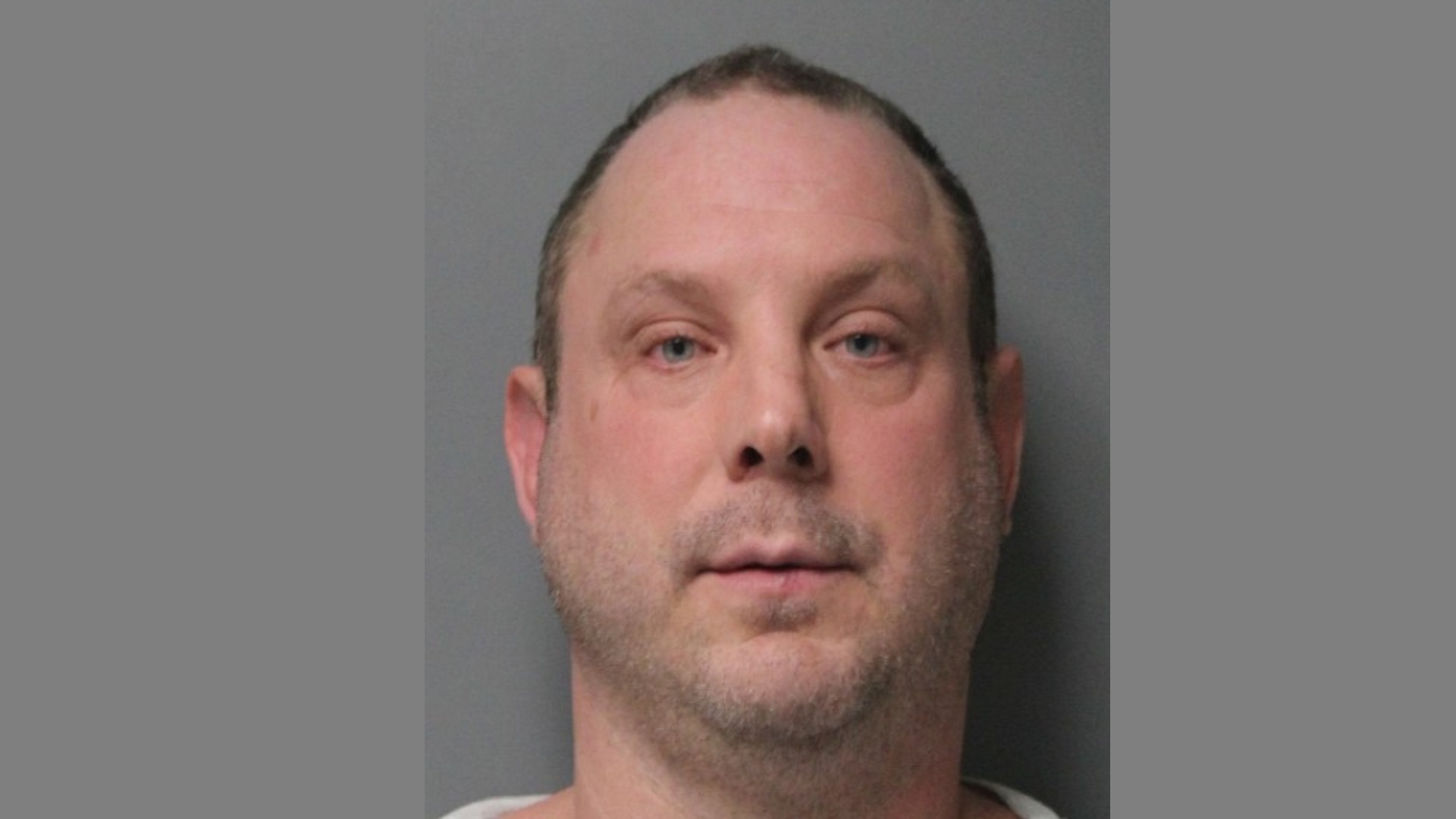 On April 15, 2021, at approximately 11:00 p.m., Fedder and a 52-year-old male acquaintance were at a residence located in the 34000 block of Sport Drive when a verbal argument ensued. The argument escalated and Fedder retrieved a refile and shot the male acquaintance once in a lower extremity. The victim was able to drive himself from the residence to a friends house who transported him to a nearby hospital for treatment.

On April 16, 2021, Fedder was taken into custody at his residence without incident and transported to Troop 4 where he was charged with the following crimes:

Fedder was arraigned in the Justice of the Peace Court #2 and released on $7,000.00 unsecured bond. 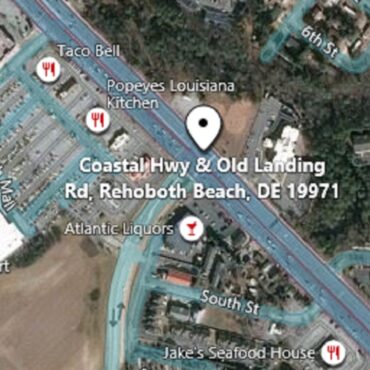 Delaware State Police are investigating an accident involving a Rehoboth Beach Volunteer Fire Department ambulance. On April 17, 2021, at approximately 10:05 a.m., a 1998 Ford F-150, towing a small utility trailer, operated by a 62-year-old male of Delaware, was traveling southbound on Coastal Highway (SR1) in the left southbound lane approaching the intersection of Old Landing Road with a green light. A 2014 International Horton Ambulance, operated by a […]