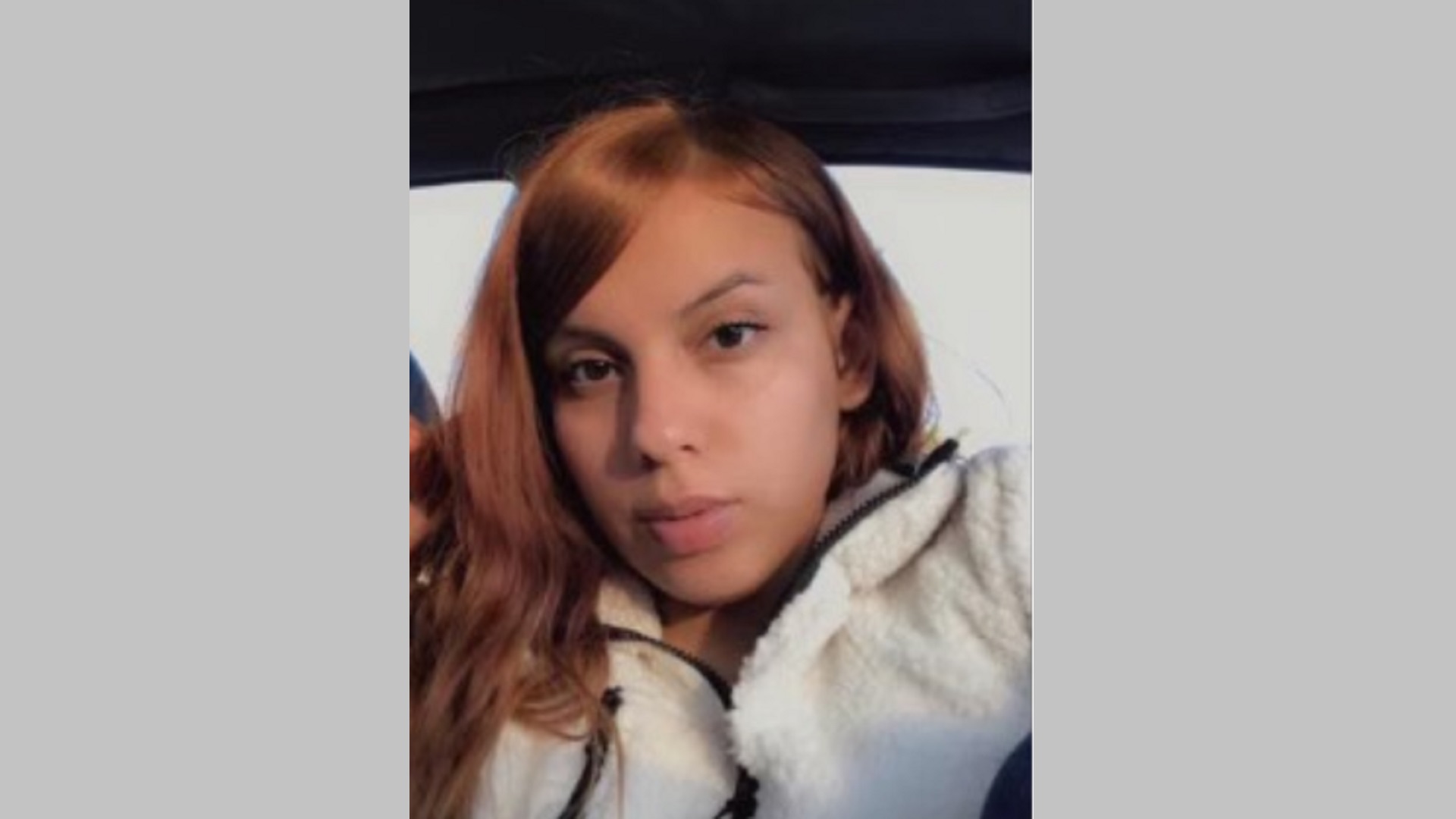 Harrington- The Delaware State Police Homicide Unit has identified the victim involved in the shooting incident that occurred on March 31, 2021, as Maricruz Sanchez, 20, of Milford.

On April 2, 2021, Sanchez died from her injuries sustained during the incident.  At approximately 3:15 p.m., Sanchez was driving westbound on Milford Harrington Highway in the area of Sandbox Road when an unknown suspect in a dark-colored SUV crossed the double yellow line and pulled alongside her vehicle.

The suspect then fired a gun numerous times into her car before fleeing the scene. An autopsy conducted by the Division of Forensic Science revealed Sanchez was shot multiple times in the upper torso. Although the investigation is in the early stages, it appears Sanchez was targeted in retaliation for an earlier incident in which she was not involved.

Sanchez, the mother of two young children, was an innocent victim. The Delaware State Police Homicide Unit seeks the public’s assistance in identifying the suspect in this senseless crime. 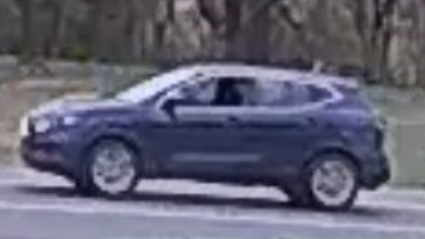 Anyone with information regarding this incident should contact Det. D. Grassi with the Delaware State Police Homicide Unit by calling 302.365.8441. Information may also be provided by calling Delaware Crime Stoppers at 1-800-TIP-3333 or via the internet at http://www.delaware.crimestoppersweb.com.

If you or someone you know is a victim or witness of crime or have lost a loved one to a sudden death and are in need of assistance, the Delaware State Police Victim Services Unit/Delaware Victim Center is available to offer you support and resources 24 hours a day through a toll free hotline 1800 VICTIM-1. (1-800-842-8461). You may also email the unit Director at debra.reed@state.de.us. 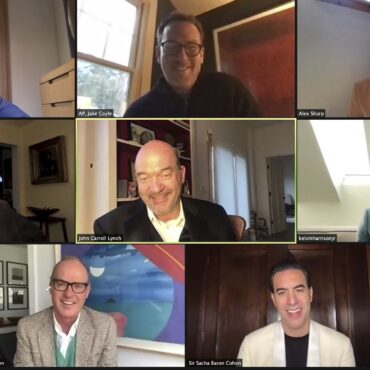 ‘Trial of the Chicago 7’ takes top honors at SAG Awards

The starry cast of Aaron Sorkin's 1960s courtroom drama "The Trial of the Chicago 7" took the top prize Sunday at a virtual, pre-taped Screen Actors Guild Awards that saw Netflix snag Hollywood actors' highest honor for the first time. The win for "Trial of the Chicago 7" marked the first time a film from any streaming service won the guild's ensemble award. Other winners included Chadwick Boseman for "Ma […]