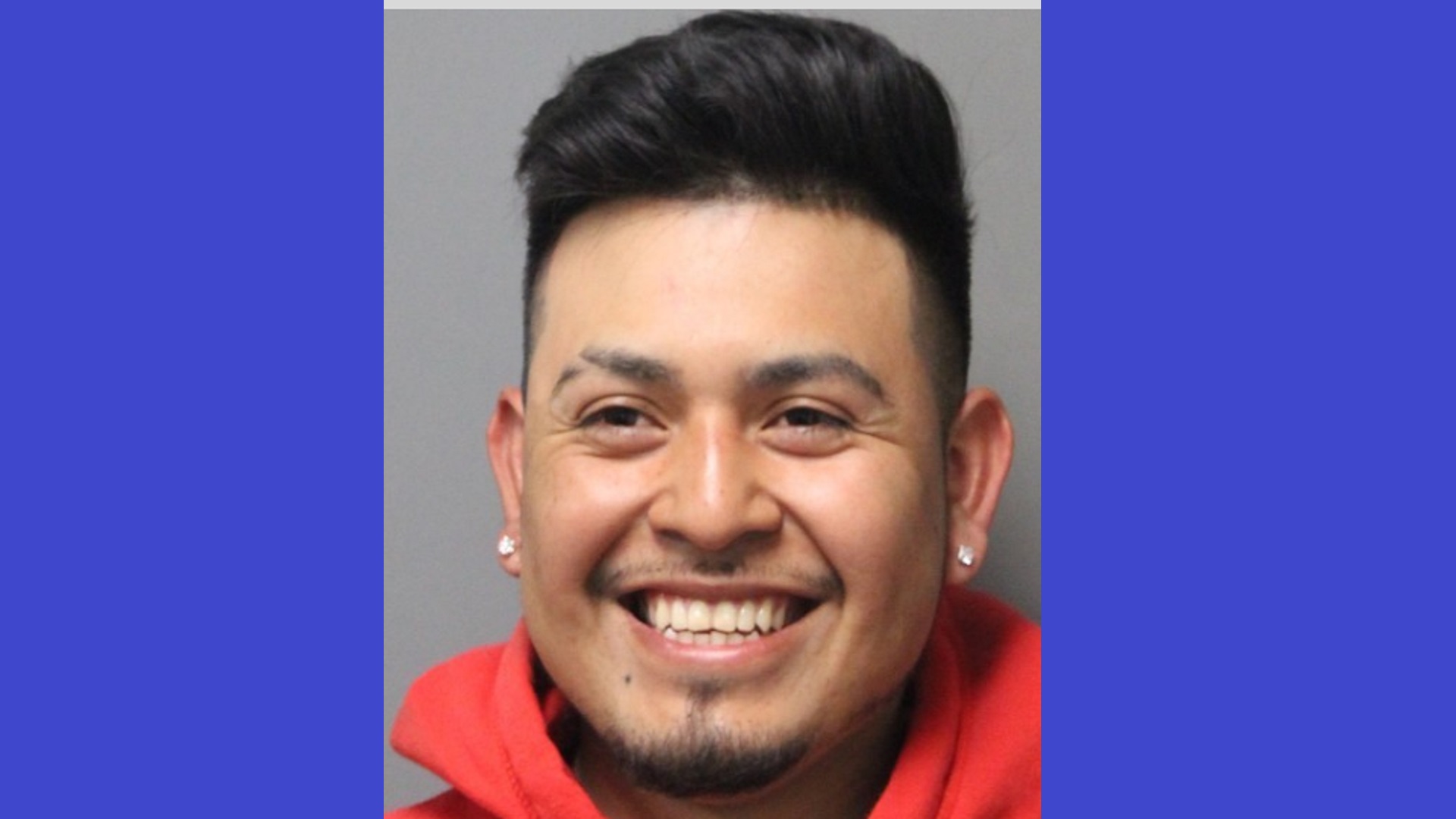 On April 3, 2021, at approximately 2:17 a.m., troopers were dispatched to a residence on Piney Neck Road, Dagsboro, for a reported physical altercation. Before troopers arrived on the scene, Perez fled the area in a silver Ford Mustang. Troopers located Perez operating the Mustang in the area of Firetower Road and Dagsboro Road and attempted to conduct a traffic stop on the vehicle. Perez failed to stop and committed multiple traffic violations as he refused to stop for troopers. He was ultimately taken into custody in the area of Bunting Road and Power Plant Road after stopping his vehicle to avoid running over Stop Sticks deployed by officers. After Perez was removed from the Mustang by troopers, he failed to comply with commands and resisted arrest.

Troopers determined through their investigation that Perez responded to the residence to confront an acquaintance located inside. When the acquaintance refused to come outside, Perez damaged the exterior of the home and a vehicle parked in the driveway. Perez was advised to leave the property but failed to comply and continued acting disorderly outside the residence.

After Perez was taken into custody, he was transported to Troop 4, where he was charged with the following crimes:

Perez  was arraigned in the Justice of the Peace Court #3 and committed to Sussex Correctional Institution on a $5,800.00 secured bond. 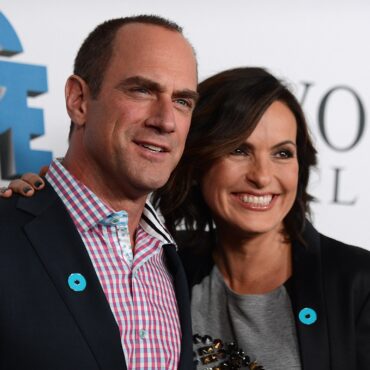