On March 31, 2021, at approximately 3:13 p.m., troopers responded to Milford Harrington Highway in the area of Sandbox Road for a reported shooting. Upon arrival, troopers discovered a single victim had been shot. The victim was provided medical attention at the scene and transported to an area hospital by ambulance in critical condition. 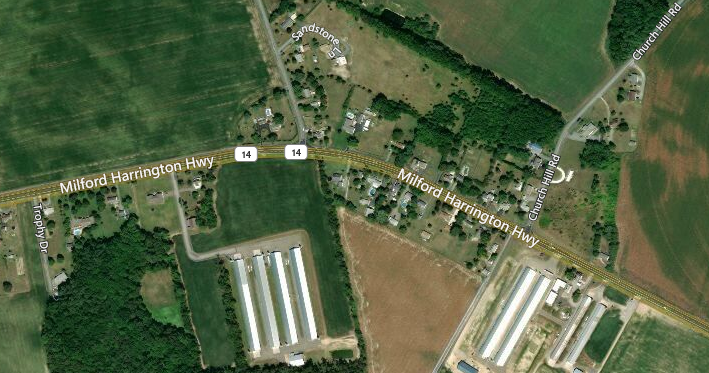 Milford Harrington Highway was closed for approximately 4 hours while the incident was investigated.

This case remains an active and ongoing investigation. Anyone with information regarding this incident should contact Det. D. Grassi with the Delaware State Police Homicide Unit by calling 302.365.8441. Information may also be provided by calling Delaware Crime Stoppers at 1-800-TIP-3333 or via the internet at http://www.delaware.crimestoppersweb.com . 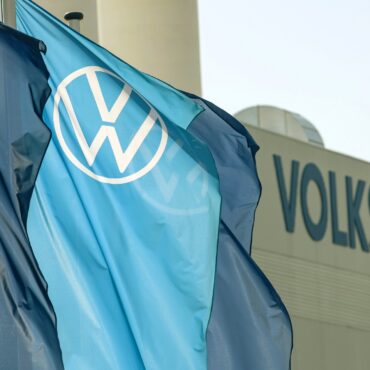 NEW YORK (AP) — Journalists are wary of looking out for pranksters around April Fool's Day, but this time it came from a multi-billion dollar corporation. Volkswagen admitted that it hoodwinked reporters at several news organization with the fake news that it was changing its name in America to "Voltswagen." It was all an attempt to promote a new electric utility vehicle, but it angered news organizations who take their […]