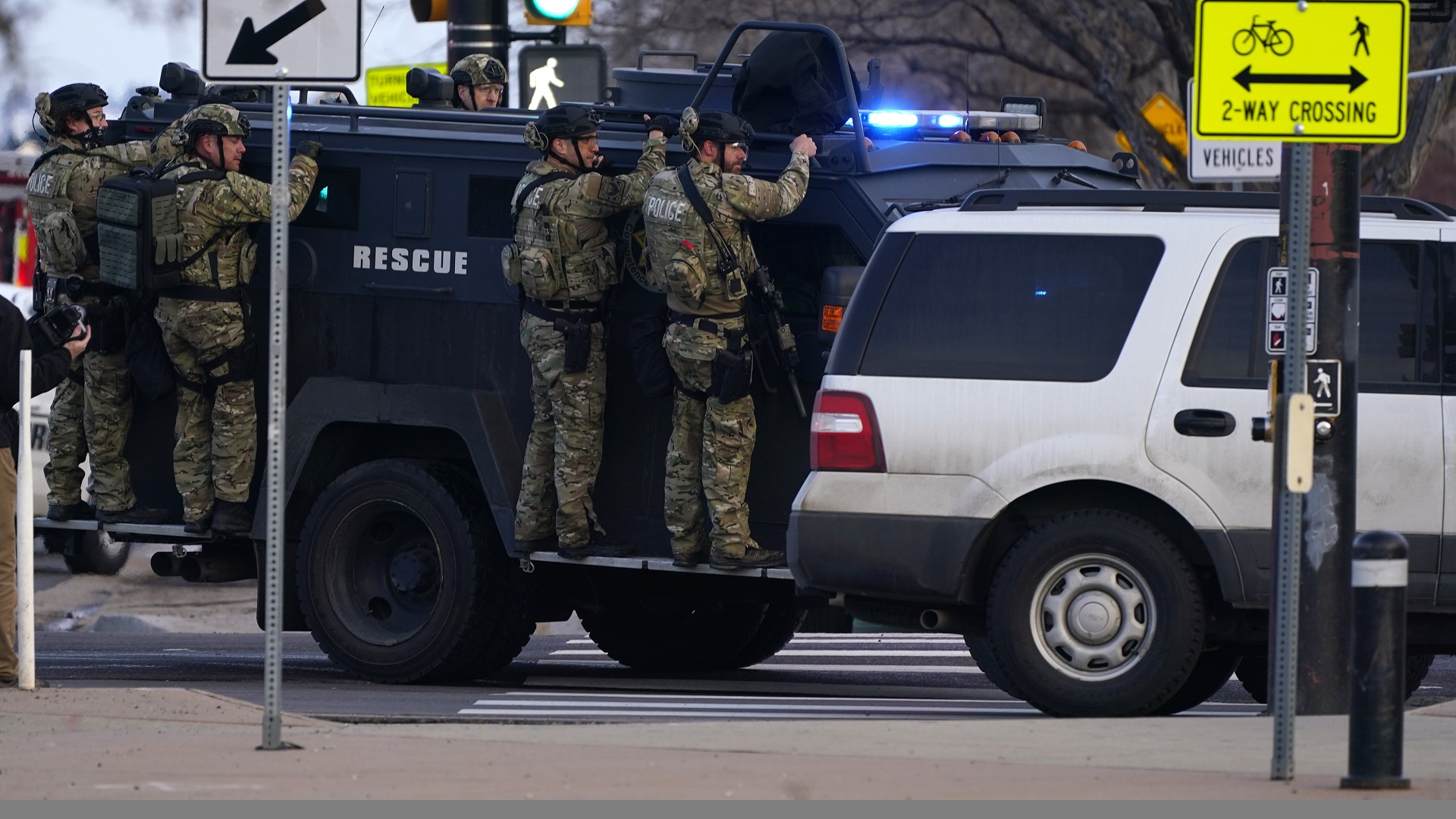 BOULDER, Colo. (AP) — Police say 10 people have been killed in a shooting at a Colorado supermarket, including a police officer.

Boulder police Chief Maris Herold said at a news conference Monday night that a suspect is in custody and is getting medical treatment. Police say they’re still investigating and didn’t have details on a motive. The officer who was killed was 51-year-old Eric Talley. He had been with Boulder police since 2010. Identities of the other nine victims were not disclosed Monday night as police were still notifying their family members.

UPDATE: Police have identified a 21-year-old man as the suspect in the killing of 10 people at a Boulder, Colorado, supermarket.

Authorities on Tuesday also identified nine victims after previously identifying a police officer who had been killed. Authorities say the victims were men and women between the ages of 20 and 65. The shooting Monday at the crowded supermarket sent terrorized shoppers and workers scrambling for safety and stunned a state and a nation that has grieved several mass killings.

Boulder Police Chief Maris Herold said police engaged in a shootout with the suspect inside the supermarket and that is when Officer Eric Talley was killed. 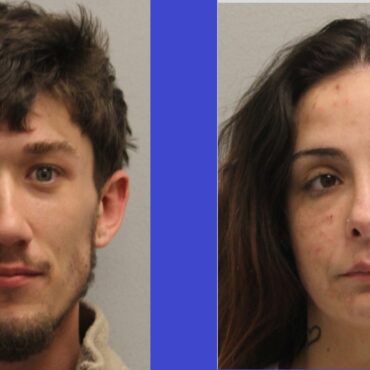 Oak Orchard- Delaware State Police arrested 26-year-old Patrick Ford of Millsboro and 24-year-old Isabelle Olson of Millsboro on felony theft and related charges. On March 21, 2021, at approximately 7:48 p.m., troopers responded to Captains Way, Oak Orchard, for a reported theft. The 47-year-old male homeowner returned home and discovered property missing from inside the residence. Through the investigation, troopers discovered Ford and Olson are acquaintances of the homeowner. While he was gone, they removed […]