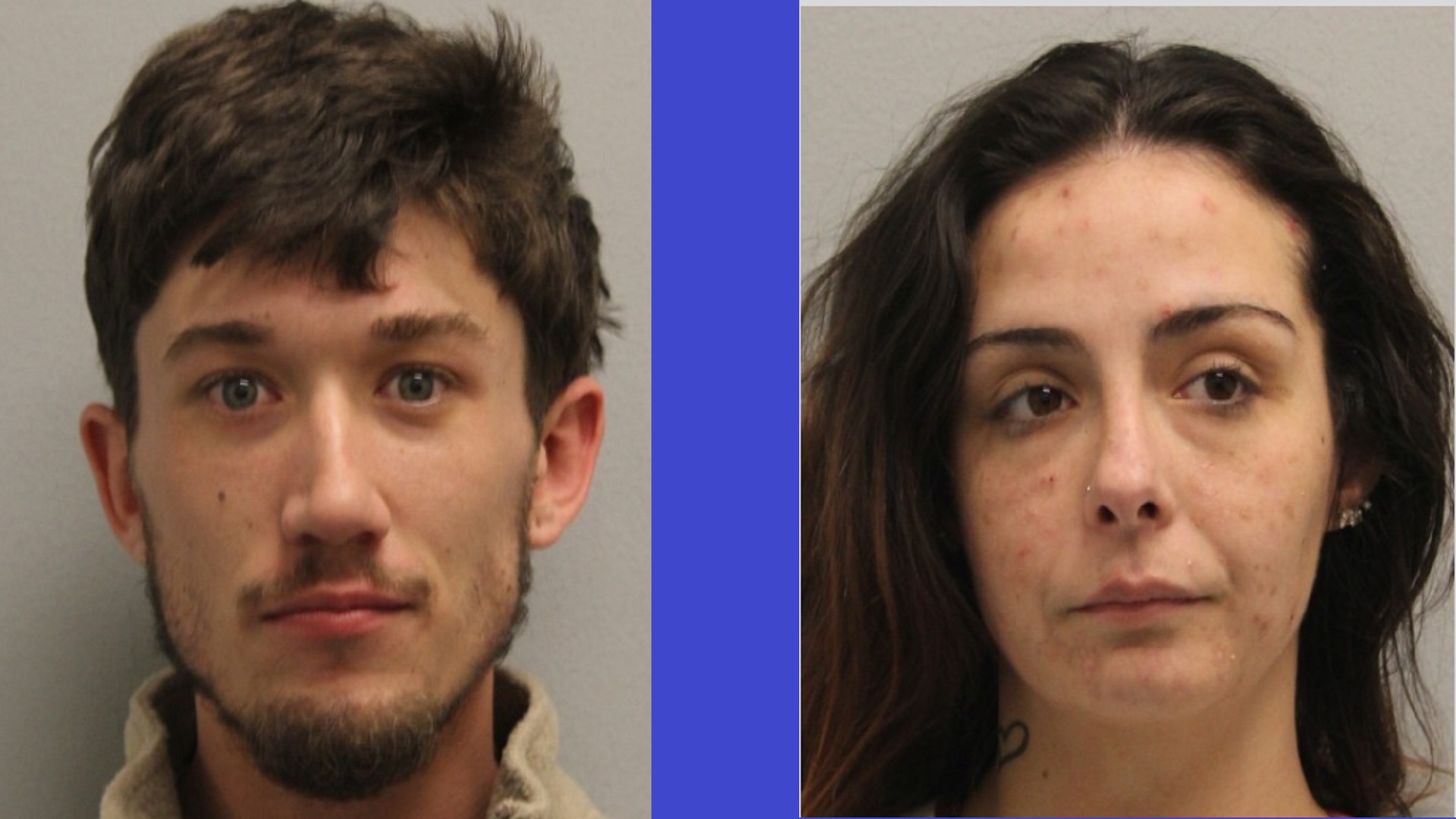 On March 21, 2021, at approximately 7:48 p.m., troopers responded to Captains Way, Oak Orchard, for a reported theft. The 47-year-old male homeowner returned home and discovered property missing from inside the residence. Through the investigation, troopers discovered Ford and Olson are acquaintances of the homeowner. While he was gone, they removed property from inside the home and sold some of the items.

At approximately 10:45 p.m., a trooper on patrol in the area of Herring Creek Estates located the suspect’s vehicle and took Ford and Olson into custody without incident. During a search incident to arrest, drug paraphernalia and marijuana were found inside the car.

Ford and Olson were taken into custody and transported to Troop 7, where they were charged with the following crimes:

Ford was arraigned in the Justice of the Peace Court #3 and released on his own recognizance. He was issued a citation for the drug and traffic charge and released.

Olson was arraigned in the Justice of the Peace Court #3 and released on her own recognizance. 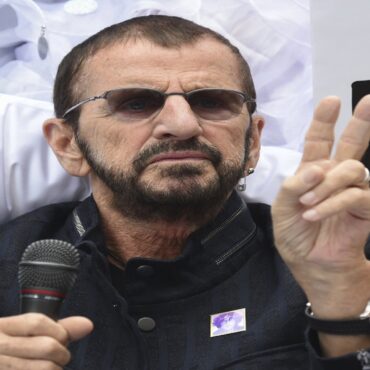 Ringo calling! If he wants you to sing, who could say no?

LOS ANGELES (AP) — If beloved Beatle Ringo Starr wants you to sing on his new record, it's tough to say no. That's why a bevy of stars, including Paul McCartney, Sheryl Crow, Dave Grohl, Chris Stapleton, Lenny Kravitz and Jenny Lewis, are all on the chorus of Starr's most recent song, "Here's to the Nights." The 80-year-old drummer and his mates sing, 'here's to the nights we won't remember, […]