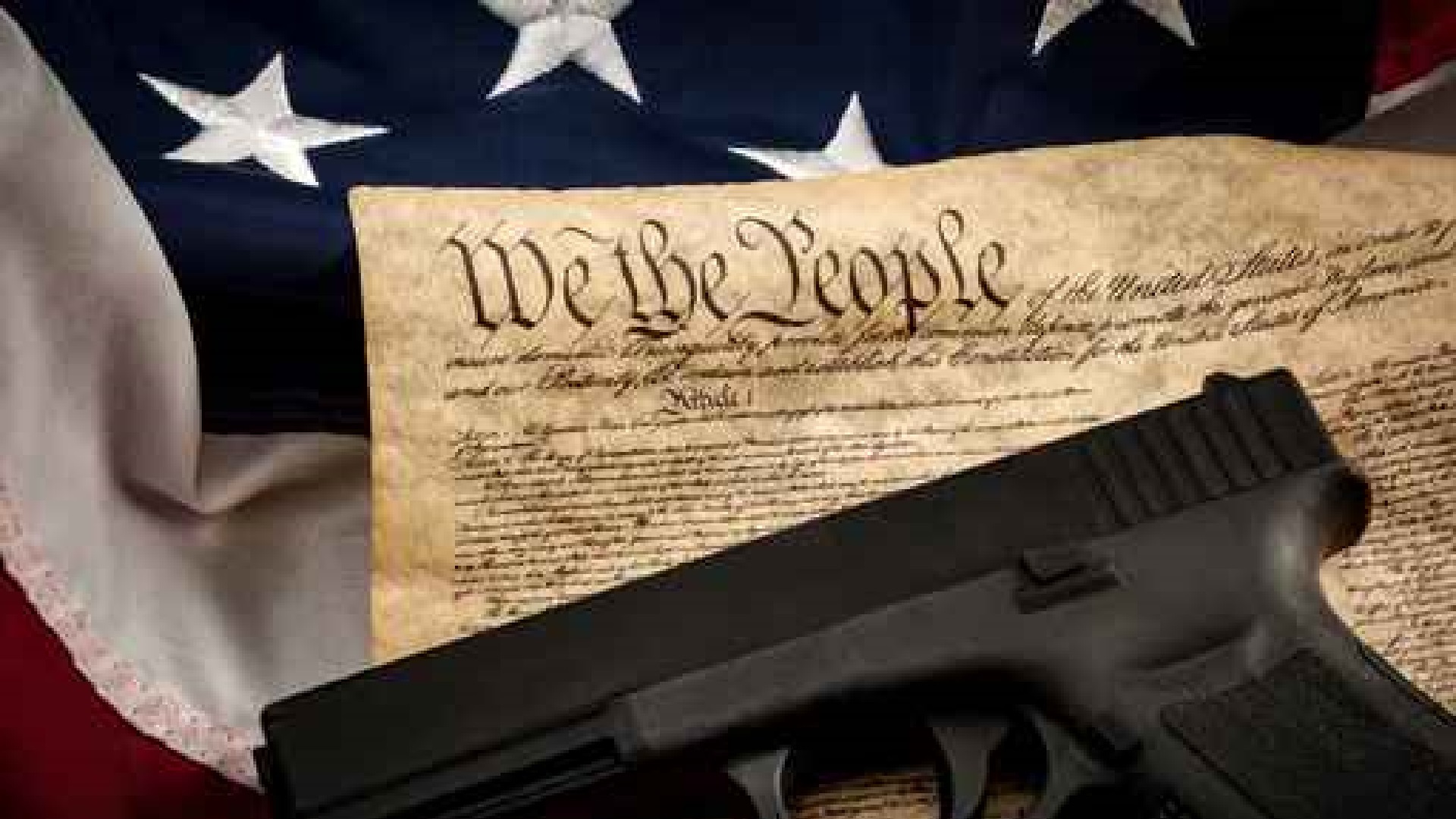 DOVER, Del. (AP) — A Delaware proposal to outlaw homemade “ghost guns” that can’t be traced by law enforcement agents because they don’t have serial numbers has been advanced by a committee for consideration by the full House.

The Democratic-led committee voted along party lines Tuesday to release the bill after a nearly two-hour public hearing in which the vast majority of commenters spoke against it. The measure is similar to one that failed to get a floor vote last year. It’s supported by gun control groups and Delaware’s Democratic governor and attorney general.

Critics argue that the bill will be ignored by criminals and will simply criminalize the hobbies of law-abiding citizens. 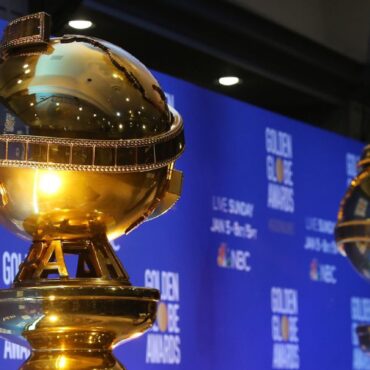 PR firms: Golden Globes must reform or stars will boycott

NEW YORK (AP) — More than 100 Hollywood publicity firms that collectively represent the majority of stars in film and television, said they will advise their clients to skip the Golden Globes if the Hollywood Foreign Press Association does not commit to "transformational change." In a letter sent late Monday to the association, the PR companies said it must reform or many of the industry's most prominent actors will boycott […]