‘Mank’ leads Oscar nominations in a year with diverse slates 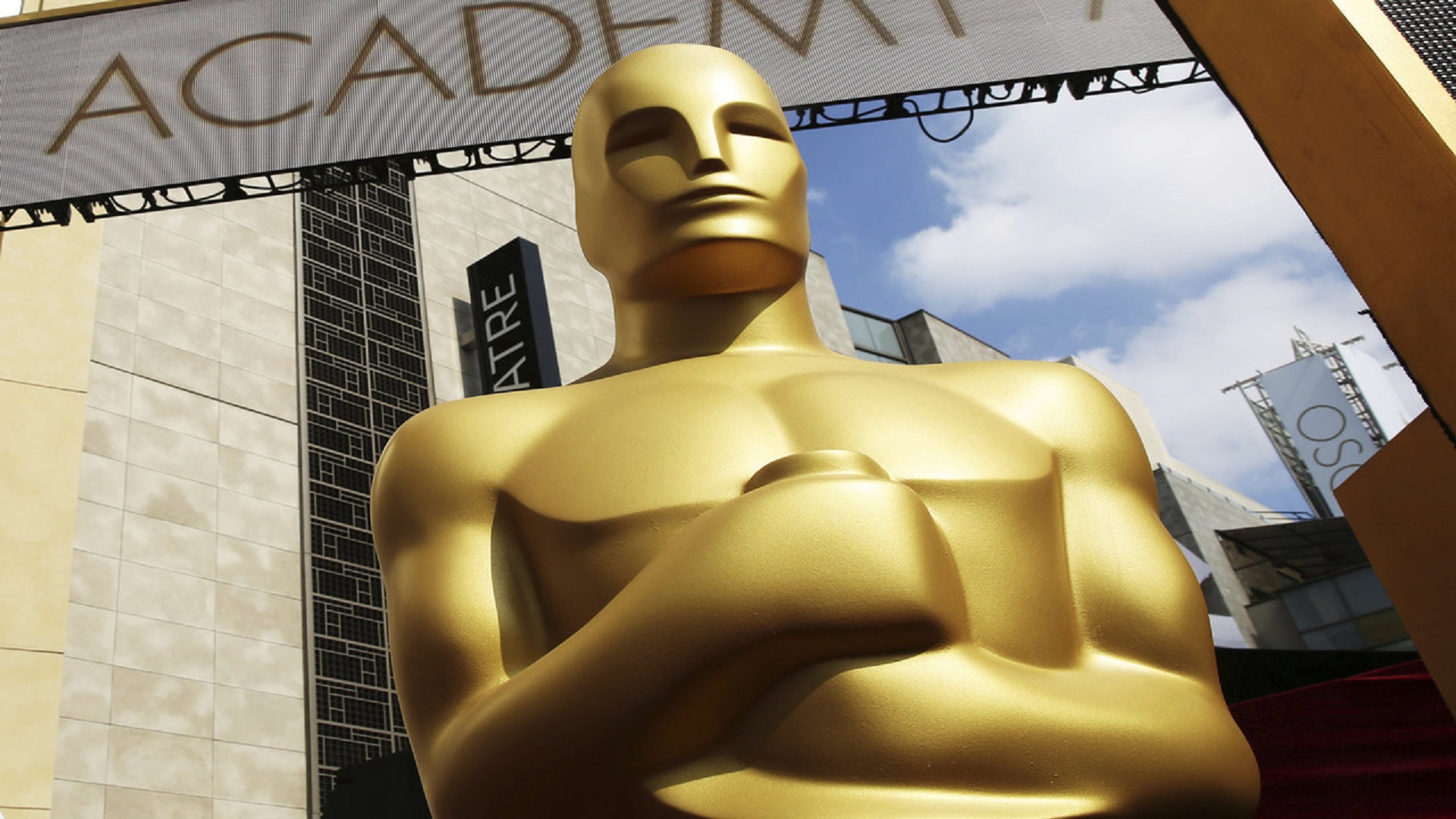 History was made in the best director category.

Only five women have ever been nominated in the category before. Zhao is the first woman of Asian descent nominated. The other nominees were Lee Isaac Chung for “Minari,” Fincher for “Mank” and Thomas Vinterberg for “Another Round.”

The nominations were announced Monday by Priyanka Chopra Jonas and Nick Jonas. 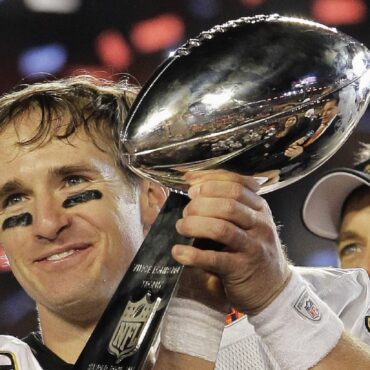 Next play: Brees joins NBC Sports after retiring from NFL

NEW YORK (AP) — Drew Brees is headed from the Superdome to the Golden Dome. The quarterback great joined NBC Sports on Monday, a day after announcing his retirement from the NFL. He will serve as an analyst for Notre Dame games as well as work from the studio during "Football Night in America" on Sunday nights. Brees will be a part of NBC's coverage of next year's Super Bowl […]