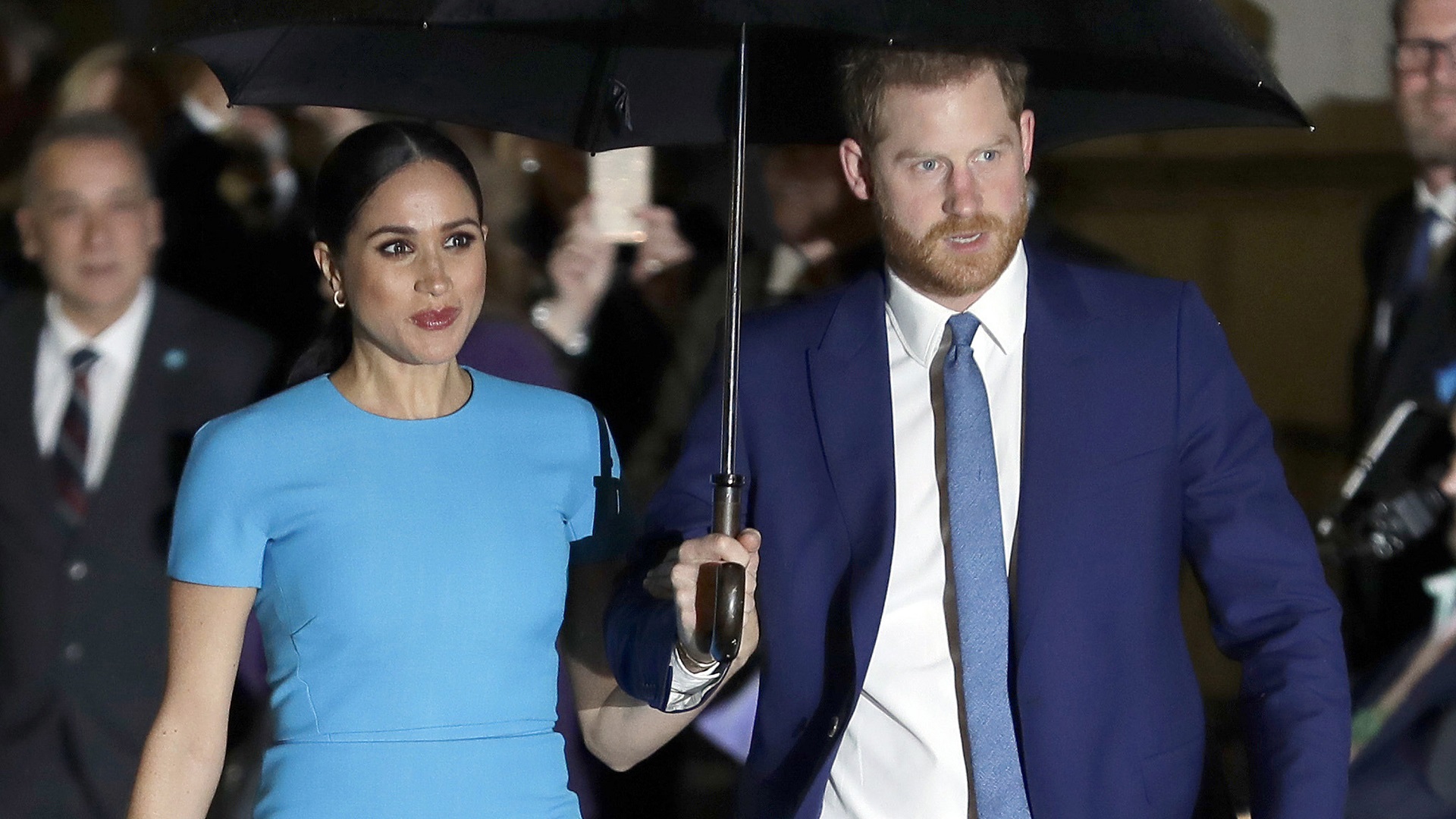 LOS ANGELES (AP) — Oprah Winfrey’s interview with Meghan and Harry has produced several revelations, from Meghan saying she experienced suicidal thoughts, Harry saying he felt “trapped” in royal life and the couple revealing the sex of their second child.

Meghan, who is biracial, told Winfrey in the interview Sunday night in the U.S. that there were discussions among the royal family about how dark her son’s skin would be. Both Meghan and Harry were critical of the royal family and those who work for them, but both refused to criticize Queen Elizabeth II. Meghan says the queen has “always been wonderful to me.”

Meghan and Harry made many major revelations during their interview with Oprah Winfrey on Sunday night, including Meghan sharing that “didn’t want to be alive anymore” after joining the royal family.

She also said there were “concerns and conversations about how dark” her son Archie’s “skin might be when he’s born.” Harry told Winfrey “I myself was trapped as well” before Meghan arrived in his life.

He said his mother Princess Diana would have been “very angry” at how their situation has played out, and that he has “never blindsided my grandmother,” the queen. 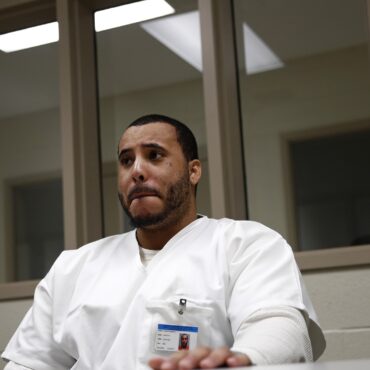 Visits to resume at Delaware prisons as virus caseload drops

DOVER, Del. (AP) — Inmates at Delaware prisons will be able to receive visitors later this month as coronavirus cases among inmates and the population at large continue to drop. The Delaware Department of Corrections announced Friday that in-person visits can resume starting March 16. Those wishing to visit will be able to schedule appointments starting Monday. In-person visits were suspended in November as COVID-19 cases increased across the state […]