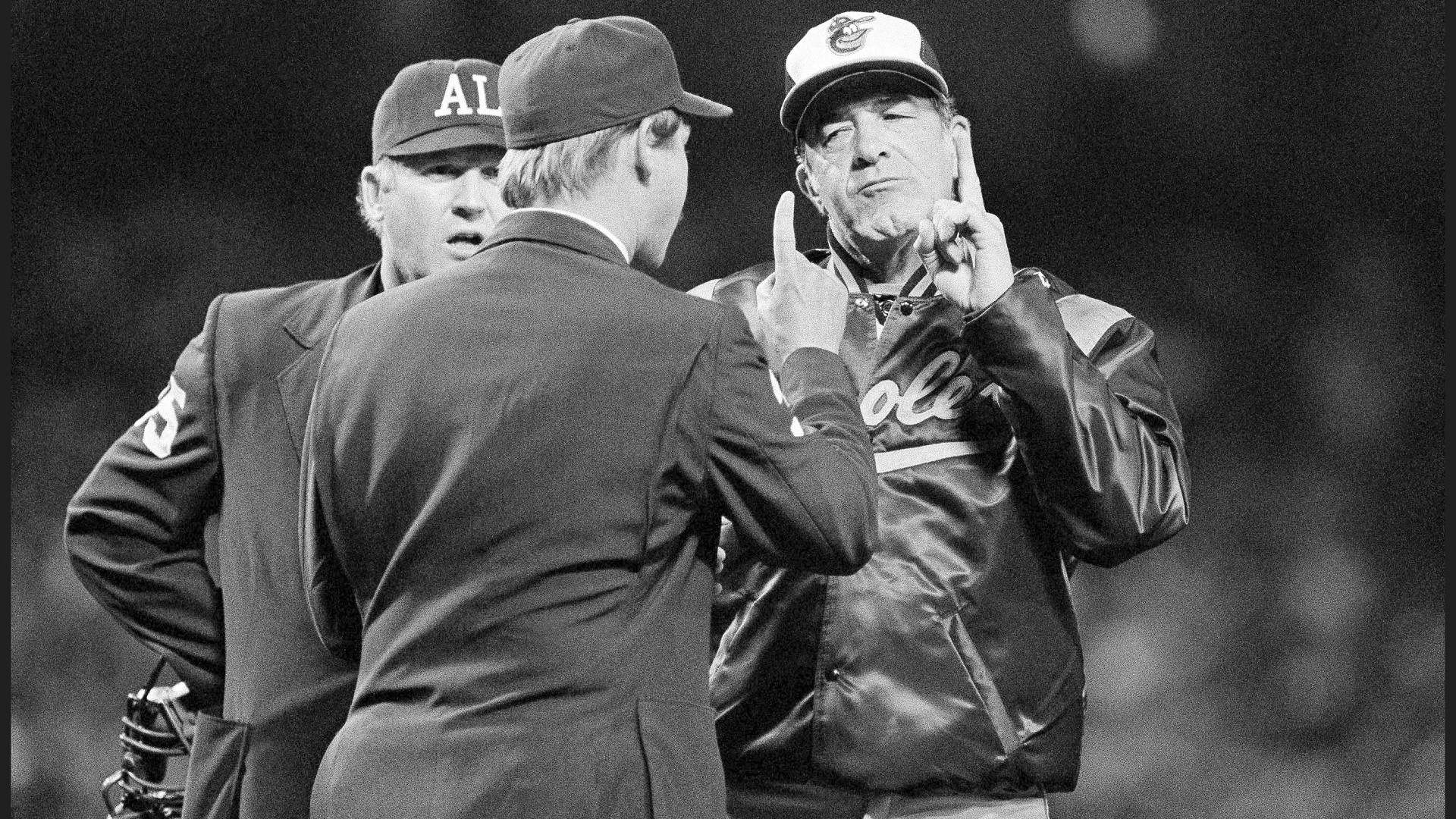 BALTIMORE (AP) — Joe Altobelli, the manager who led the Baltimore Orioles to their most recent World Series title in 1983, has died at the age of 88.

The Orioles confirmed Altobelli’s death on Wednesday and in a statement said that the manager was a “tremendous leader.” Altobelli was hired by the Orioles before the 1983 season and immediately found success. 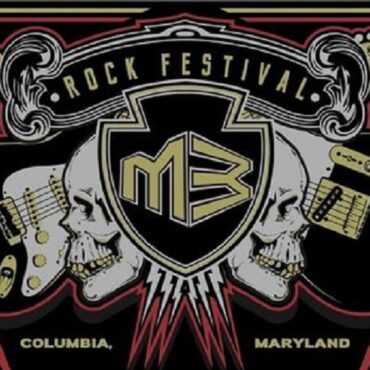 Here is the official announcement regarding the 2021 M3 Rock Festival: