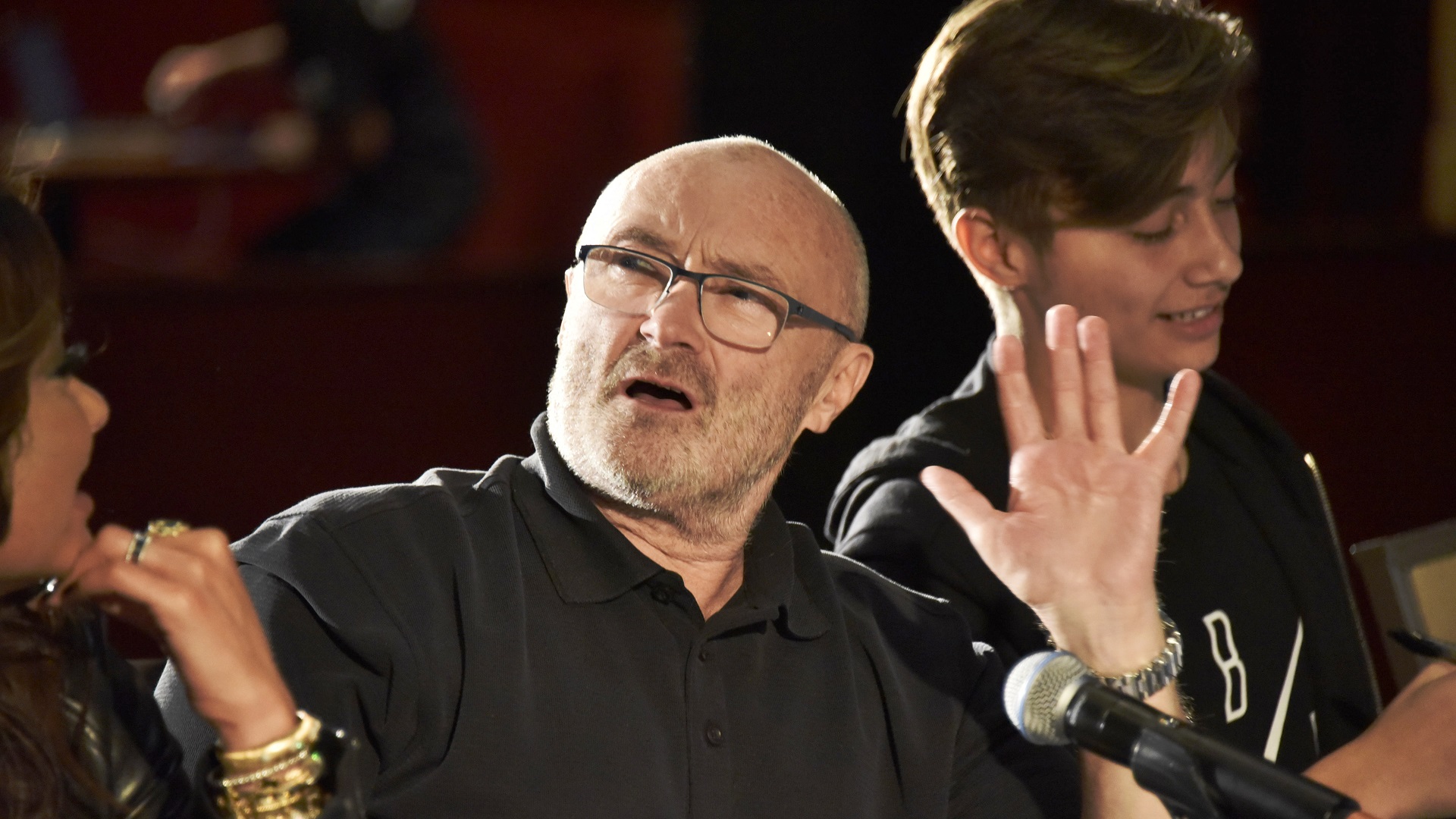 SAN ANTONIO (AP) — Artifacts collected by Phil Collins are on display at the Alamo after the legendary musician donated the items to the state of Texas.

The “Phil Collins Collection Preview” includes a brass cannon used by the Mexican Army during the Battle of the Alamo and the original battle orders that called for the attack on the Alamo. The temporary exhibit is on display beginning Tuesday through April 25.

Collins donated his collection of more than 200 artifacts to the Texas General Land Office in 2014. During the 1836 Battle of the Alamo, nearly 200 defenders died following a 13-day battle with Mexican forces led by General Santa Anna. 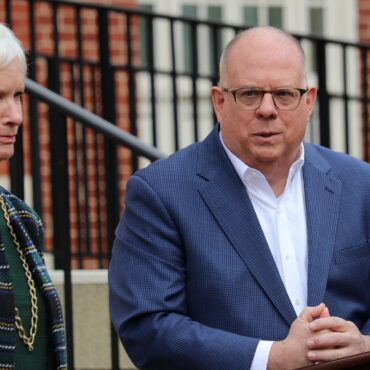 ANNAPOLIS, Md. (AP) — Maryland officials have announced a plan to improve equitable distribution of COVID-19 vaccines in Baltimore amid criticism about the state's rollout. Gov. Larry Hogan announced Monday that the Baltimore Convention Center Field Hospital will put an emphasis on vaccinating the most vulnerable communities in Baltimore. It involves a public-private partnership of the state health department, the University of Maryland Medical System and Johns Hopkins Medicine. The […]