Laying out data, Netflix touts its record on inclusivity 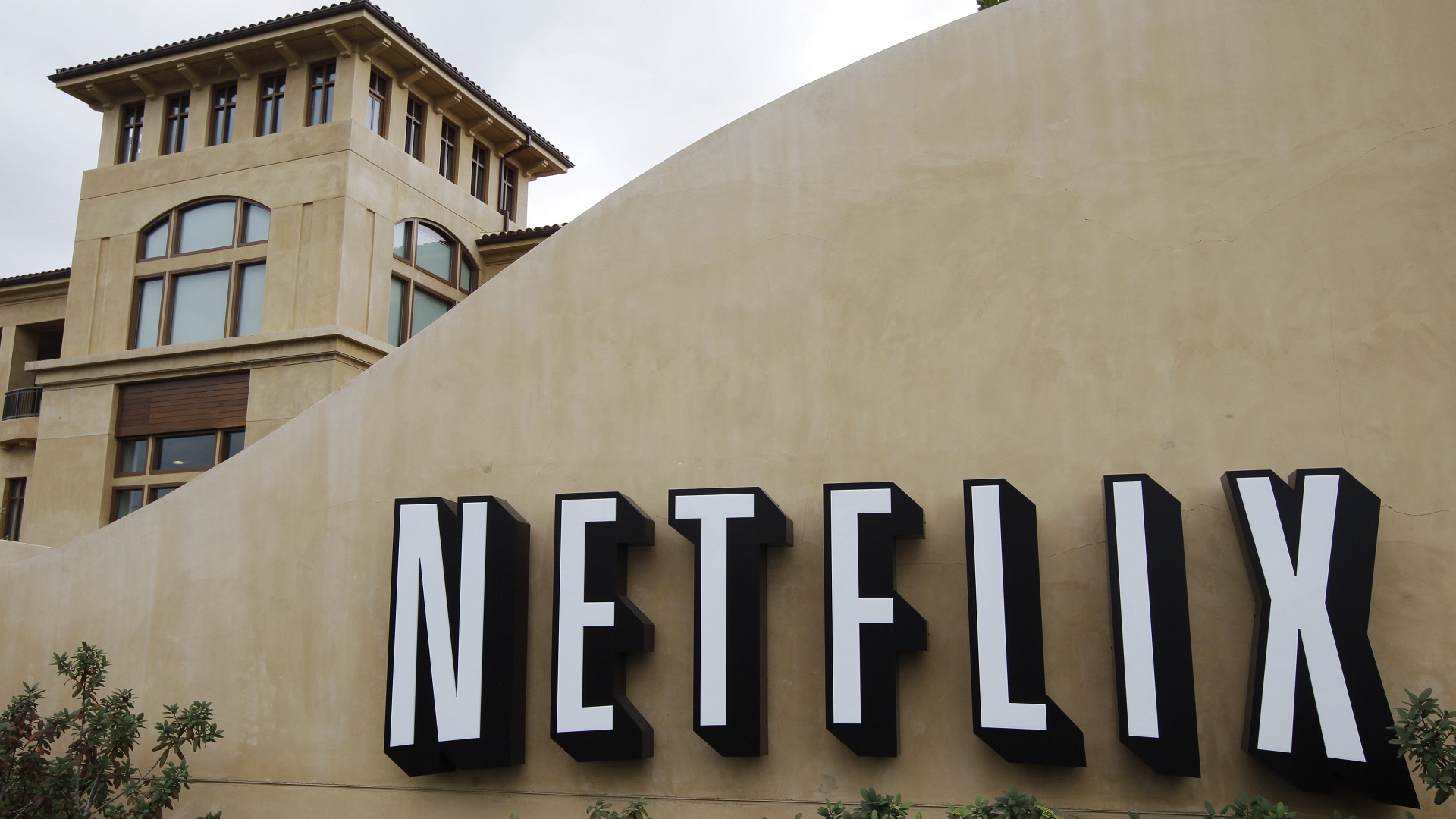 NEW YORK (AP) — Netflix on Friday released a study it commissioned from top academic researchers that shows the streaming giant is outpacing much of the film industry in the inclusivity of its original films and television series.

For years, academic studies have sought to capture inequalities in Hollywood and to hold studios accountable for making film and television that doesn’t reflect American demographics. Netflix is doing better, the study found.

Netflix achieved roughly gender parity among lead characters in both original films and TV series in 2018 and 2019. In most all metrics, diversity in front and behind the camera improved from 2018 to 2019. 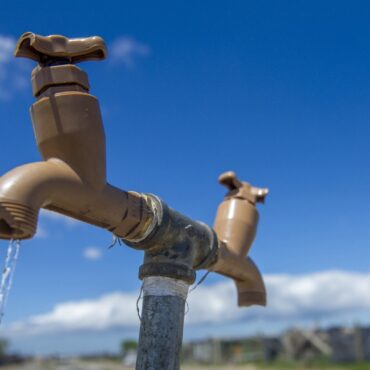 A regulatory agency that's responsible for the water supply of more than 13 million people in four states has voted to permanently ban natural gas drilling and fracking in the watershed. The Delaware River Basin Commission first imposed a moratorium on gas development more than a decade ago. The agency says fracking poses too great of a risk to the water supply. Republican state lawmakers in Pennsylvania as well as […]