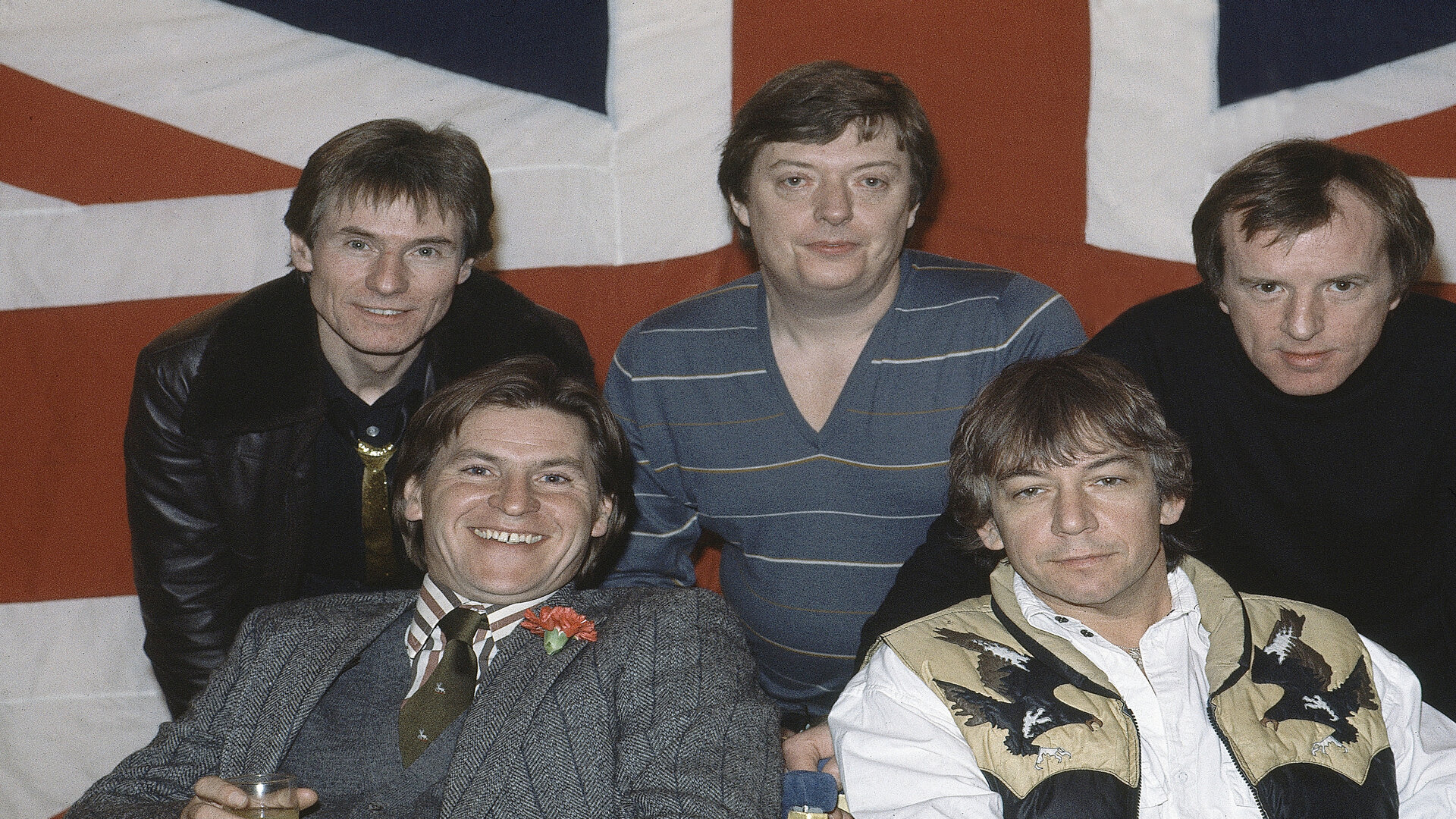 LONDON (AP) — Hilton Valentine, the founding guitarist of English rock and roll band The Animals who is credited with coming up with one of the most famous opening riffs of the 1960s, has died.

He was 77. The band’s label ABKCO Music confirmed that Valentine’s wife said he died on Friday. The band’s most famous song, 1964’s “The House of the Rising Sun,” topped the charts in both the U.K. and the U.S.

Valentine also heard on other classics by the band including “Don’t Let Me Be Misunderstood,” “We Gotta Get Out of This Place” and “Don’t Bring Me Down.”

Hilton Valentine House of the Rising Sun The Animals 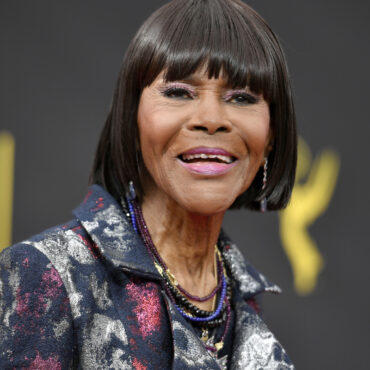 NEW YORK (AP) — Cicely Tyson, the pioneering Black actor who earned an Oscar nomination for her role as the sharecropper's wife in "Sounder," won a Tony Award in 2013 at age 88 and touched TV viewers' hearts in "The Autobiography of Miss Jane Pittman," has died. She was 96. A onetime model, Tyson began her screen career with bit parts but gained fame in the early 1970s when Black […]