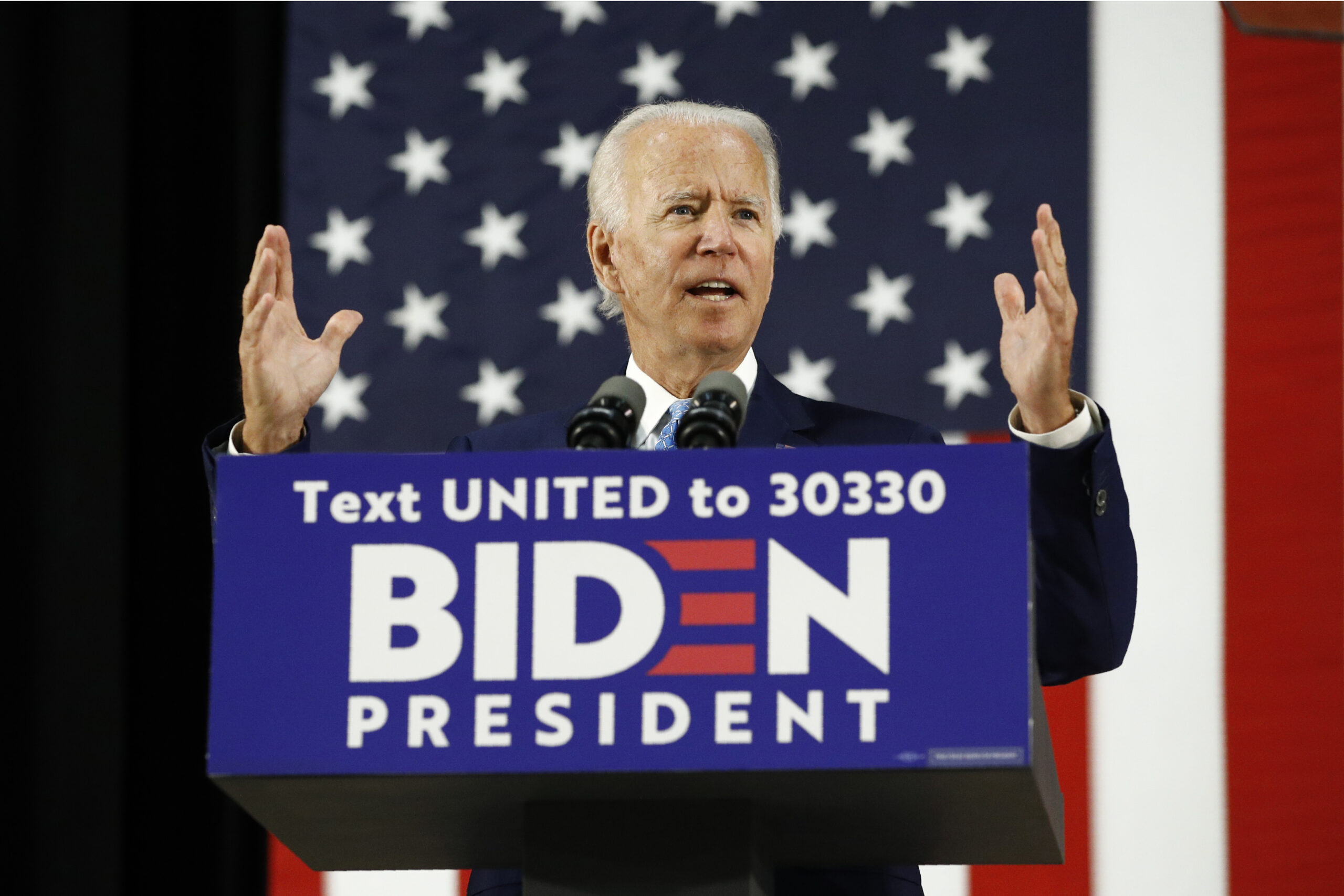 A brewery in Delaware is making a beer that honors President-elect Joe Biden and his long association with Amtrak. The News Journal in Wilmington reports that Wilmington Brew Works released its new IPA on Monday. The beer is called “Rail Car One: Wilmington to Washington.” Biden was known for commuting on Amtrak during his decades as a U.S. senator. The brewery tweeted Monday that its first batch had sold out. Ironically, Biden doesn’t drink beer and is well known as a life-long teetotaler. Because of that, Wilmington Brew Works decided against using Biden’s likeness on the can. It instead went with an Amtrak Acela train design. 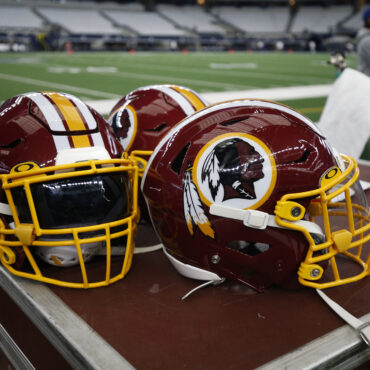 The Pittsburgh Steelers' run at perfection is over. Washington rallied from a 14-point deficit to stun Pittsburgh 23-17 to drop the Steelers to 11-1 on the season. Washington quarterback Alex Smith passed for 296 yards and a 15-yard touchdown to Logan Thomas in the fourth quarter that tied the game. Dustin Hopkins kicked a field goal with just over 2 minutes left to put Washington ahead to stay. Pittsburgh missed […]